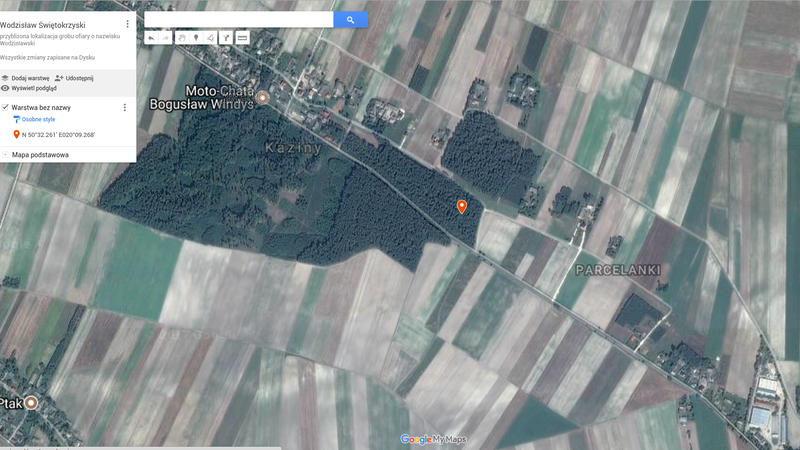 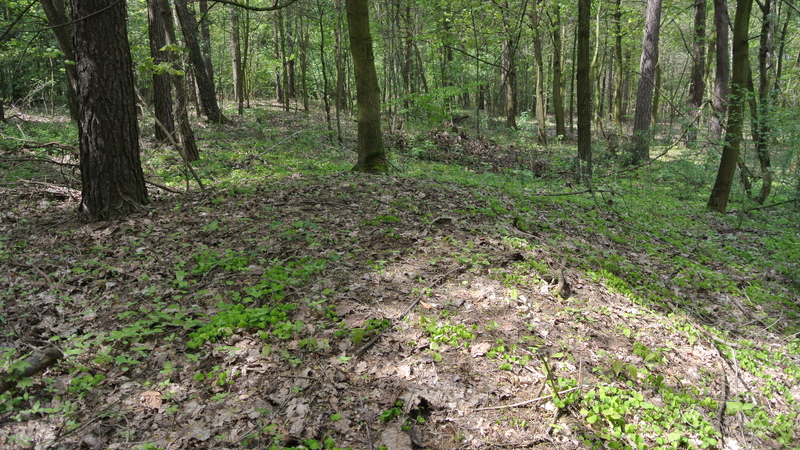 We are still looking for information on the identity of the victims and the location of Jewish graves in Wodzisław. If you know something more, write to us at the following address: fundacjazapomniane@gmail.com.

IPN Ki 53/4477, Questionnaires regarding places and facts of German crimes committed in 1939-1945 in Jędrzejów district.

IPN GK 179/51, Materials of the Regional Commission for the Examination of German Crimes in Radom regarding people from the Jędrzejów district, murdered or deported to camps during the German occupation, name lists of the persons deported.

Card from the thematic file of the Chief Commission for the Examination of German Crimes in Poland.