53.40365 18.441980555556 NAVIGATE
LIST OF VICTIMS
Approx. 80 people, Jews and Poles, men, women and children – murdered on 7-8 October 1939 (in 1945 the bodies of Polish people were moved to the communal cemetery.) We managed to establish the following names of the victims – their spelling was verified by the Jewish Historical Institute in Warsaw:

The Jewish cemetery on Polna Street.

On 7 and 8 October 1939 on the Jewish cemetery on Polna Street Gestapo and members of the Selbstschutz formation, recruited from the members of the local German minority, murdered approx. 80 people – Jews and Poles, men, women and children. The victims were buried in a common grave. In 1945 the bodies of Polish people were moved to the communal cemetery.

The following description of events can be found in a study by Witold Dmochowski, a long-term member of the Committee for the Protection of Struggle and Martyrdom Sites in Bydgoszcz: “On the 8 and 9 October 1939 on the Jewish cemetery a mass execution took place. Thirty Polish people (intellectuals from Świecie) were shot alongside all Jews who lived and stayed in the town. According to an eyewitness account on the 8 October 1939 Jews were led out of the jail adjacent to the municipal court. While being hurried through the town’s streets to the cemetery, the Jews were told to hold their hands up. They were escorted by Germans in SS and SA uniforms. On the cemetery the Jews were ordered to dig a hole 17 metres long, 2.5 metres wide and 2 metres deep. Then 4 Jews at a time were ordered to lie down in the hole face down and that was how they were shot. The next day, 9 October, approx. 20 Jewish women with children and 30 Poles were brought. Then all of them were shot to death.”

On the Jewish cemetery on Polna Street there is a memorial commemorating this event while the actual grave is located several metres further.

The LIDAR survey is not helping in this case 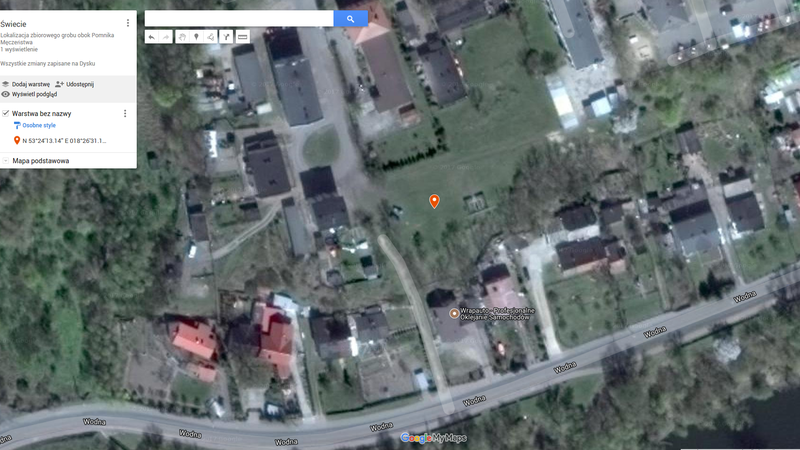 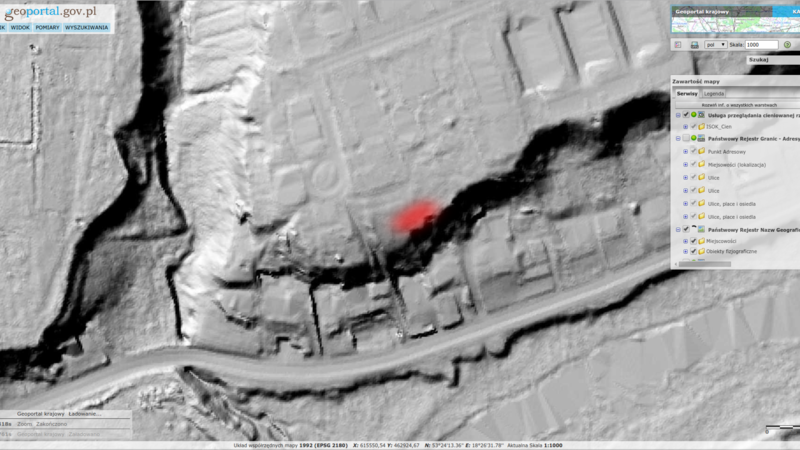 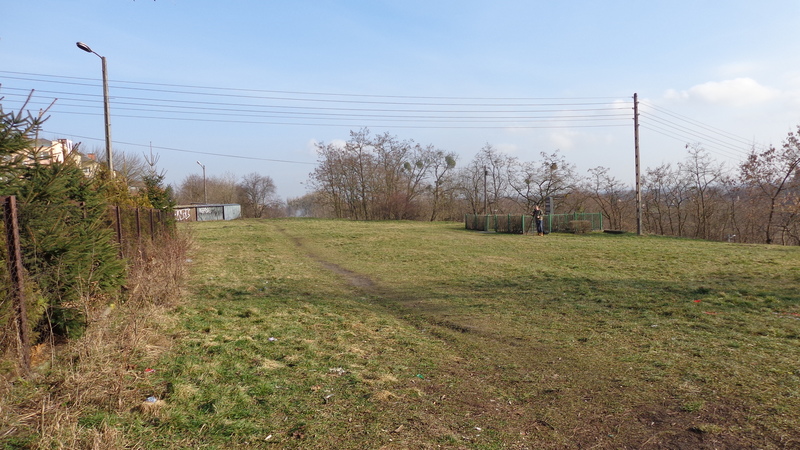 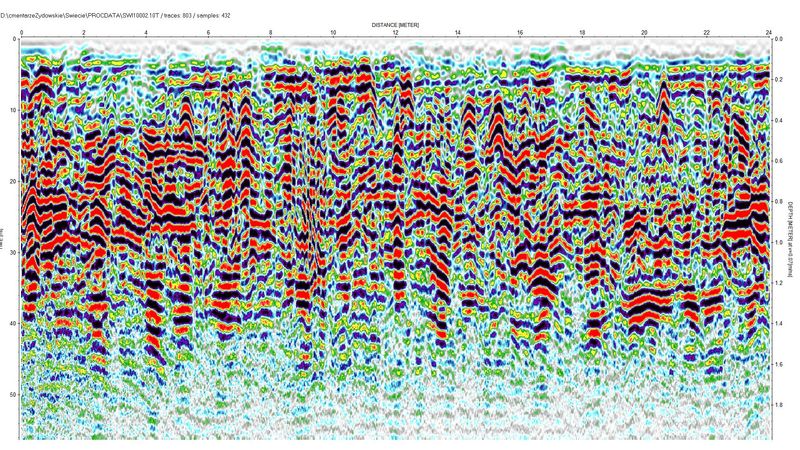 We are still looking for information on the identity of the victims and the location of Jewish graves in Świecie nad Wisłą. If you know something more, write to us at the following address: fundacjazapomniane@gmail.com.

IPN By 26/47, documents from the files of the Regional Commission for the Examination of German Crimes in Bydgoszcz.

IPN By 26/49, documents from the files of the Regional Commission for the Examination of German Crimes in Bydgoszcz.

IPN By 35/26, The Regional Commission for the Examination of German Crimes in Bydgoszcz, extracts from files: “Declared deceased”, Town and District Court in Świecie.

Report of the Rabbinical Commission for Cemeteries from GPR questionnaires of a mass grave at the Jewish cemetery in Świecie at Polna street from 27/03/2014.

Card inventory of the former Regional Commission for the Examination of Crimes against the Polish Nation in Bydgoszcz.

GK 159/216, Ministry of the Interior of the Republic of Poland in London – office for War Crimes.