The Jewish cemetery in Opole Lubelskie.

“An eyewitness (a woman) in Opole Lubelskie saw an execution of approx. 40 people of Jewish nationality. Among them they were men (the majority), women and children. Jewish people taken out of their homes were hurried like cattle to the cemetery, placed in front of a ditch and shot. After the execution the victimes were buried by Jews and those ones in turn by Poles. There were many executions like that in this town. I can’t even count the number of individual shootings.” (OKL/Ds. 5/71/Op)

An aerial photography query was ordered, as a result three photographs dated 17th of October 1944 and two dated 6th of December 1944 were found. Interpretation of the photographs indicated numerous grave disturbances in the southern, eastern and northern parts of the cemetery. There are three clearly visible  depressions in the ground in the southern part of cemetery. Furthermore, numerous ground disturbances of various formats in the eastern-central and eastern-northern parts, located behind the line of the trenches inside the cemetery, are visible. There are large dunes in the central part of the cemetery which are reflecting the sunlight and which makes the interpretation difficult. There are visible vehicles parked on a street located at the southern border of the cemetery. 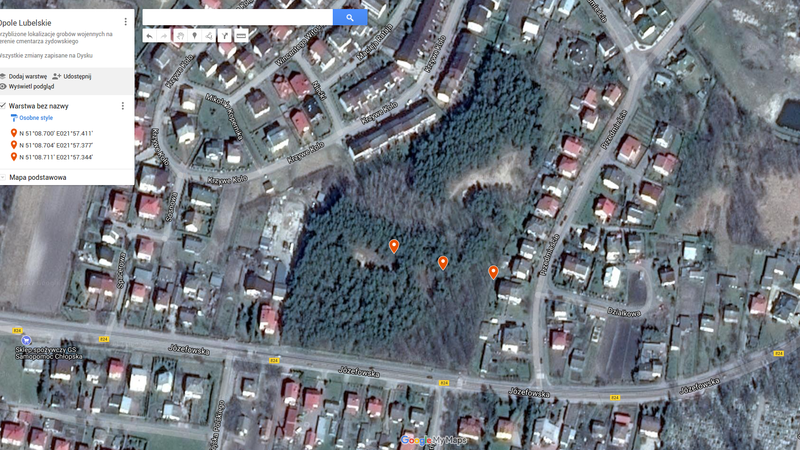 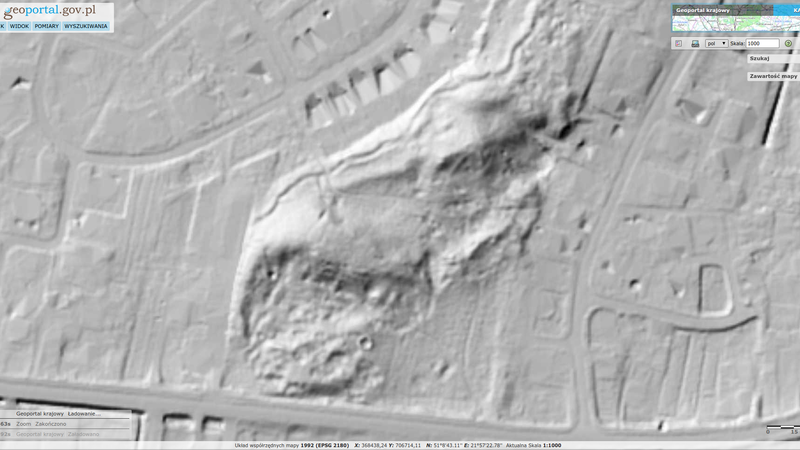 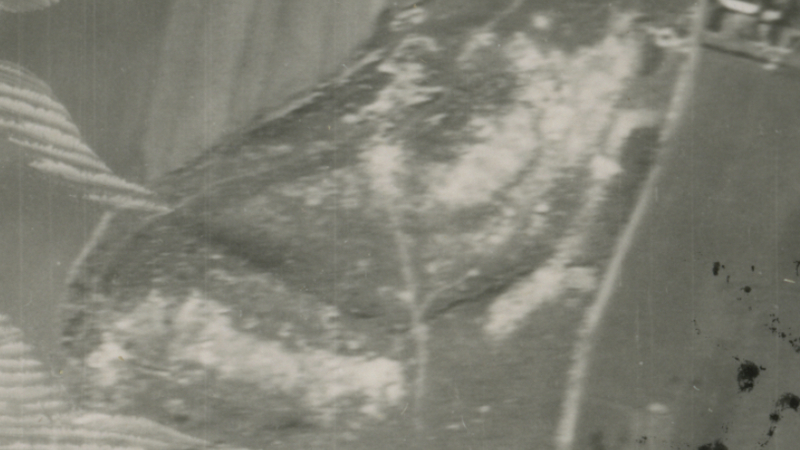 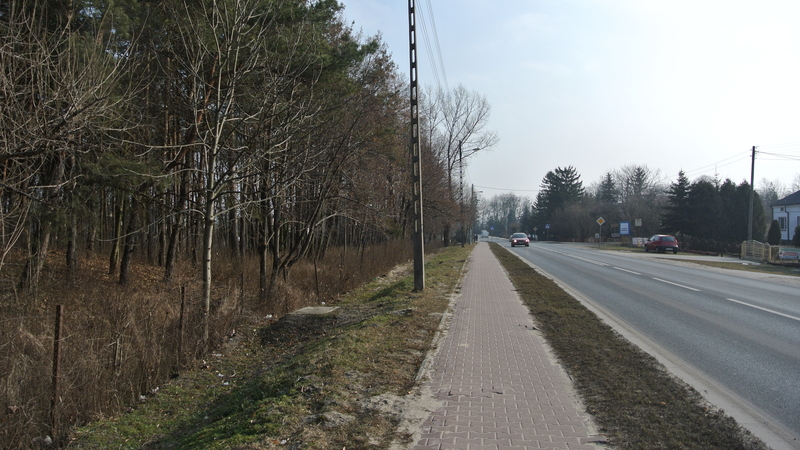 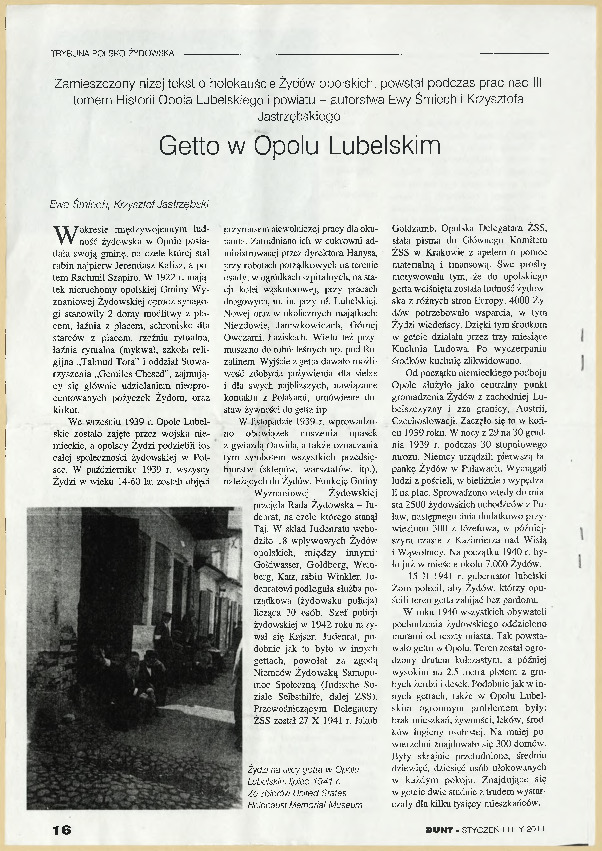 We are still looking for information on the identity of the victims and the location of Jewish graves in Opole Lubelskie. If you know something more, write to us at the following address: fundacjazapomniane@gmail.com.