The sawmill / by the parish cemetery wall in Mirzec

For many years we have been searching for a grave of Maryla Zygielbaum, murdered in 1943 in Mirzec. Thanks to the mayor’s help we managed to reach residents of the borough who remembered Maryla and the circumstances of her death. Thanks to their accounts and documents obtained from the archives of the Institute of National Remembrance we established that Maryla came from Tychów Nowy from the family of a local cobbler. She had two older sisters. It was the only Jewish family living in this village before World War II and met the same fate as almost all Polish Jews. Maryla avoided the expulsion for some reason and worked in the Michałów manor for a while. She was arrested after she was denounced and spent about 3 weeks in jail. According to Józef K.’s testimony from 1948, in the second half of 1943 she was taken to the parish cemetery and shot.

Maryla has been remembered by the residents of the borough of Mirzec. We collected their testimonies in the autumn of 2017:

“Apparently, she lived in Tychów Nowy and used to come to a Polish woman to dig potatoes for the manor. People said she was beautiful. Later someone denounced her saying she was Jewish. But she prayed normally, on her knees, morning and evening. She was 18. Then the Germans took her away. There was a police station here and my mother used to go there to bring her bread and milk. And then two [policemen] took her and shot her by the cemetery…”

“My dad went to fetch girls from Tychów to dig potatoes.  They stayed with us for a week and dug potatoes. They ate breakfast in the morning and went to the field and during the supper she prayed together with the rest of them. I think they used to call her Marysia… Later she was locked up in jail. I know boys were bringing her food and then a German took her. She took a small bundle with her because she was meant to go to Skarżysko. But they turned by the cemetery and he killed her.”

“She was still unmarried. A neighbour accused her of being Jewish but she was like a Pole. Her family was taken away, five or six of them. Two of them went to the east. Their father was a cobbler and he also traded in beef.”

“She worked one summer and then the beginning of the next summer too. I don’t know how it happened but they came and took her away. She spent three weeks in jail and then they killed her.” (A protocol of a hearing of witness Józef K., 23 November 1948, IPN GK 179/79.)

Thanks to his account we know the exact place of Maryla Zygielbaum’s burial – just behind the wall of the parish cemetery in Mirzec. It is in a corner of an unused private land. On the top of the grave there are wooden deposits from the nearby sawmill. The owners of the plot did not agree to commemorate the grave.

No GPR surveys were conducted at this location. 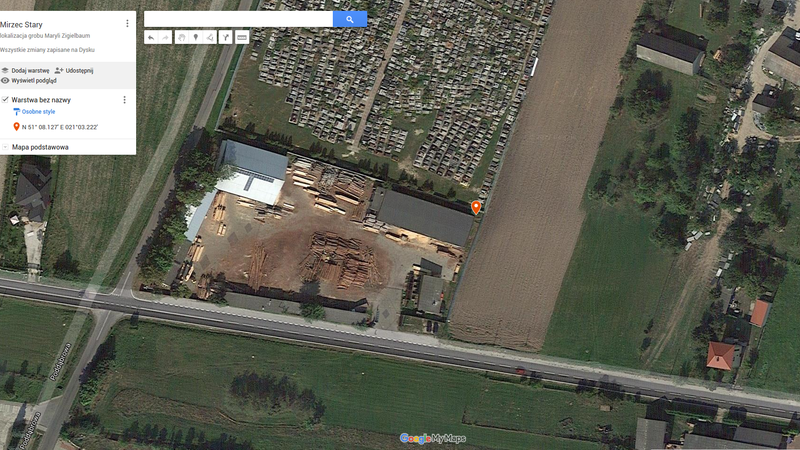 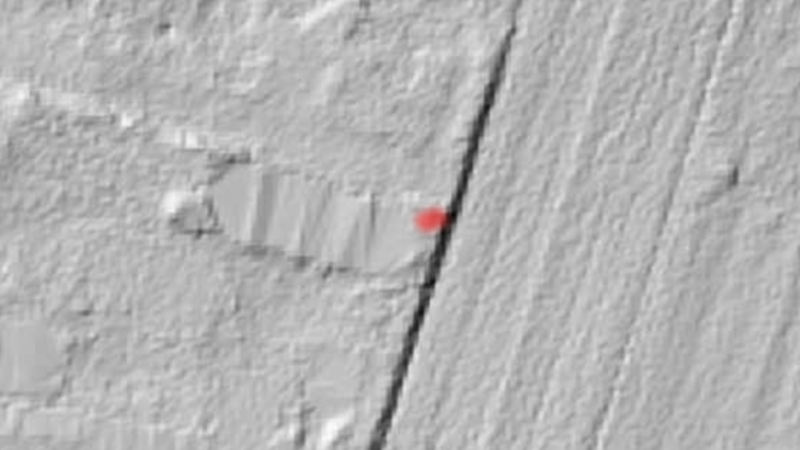 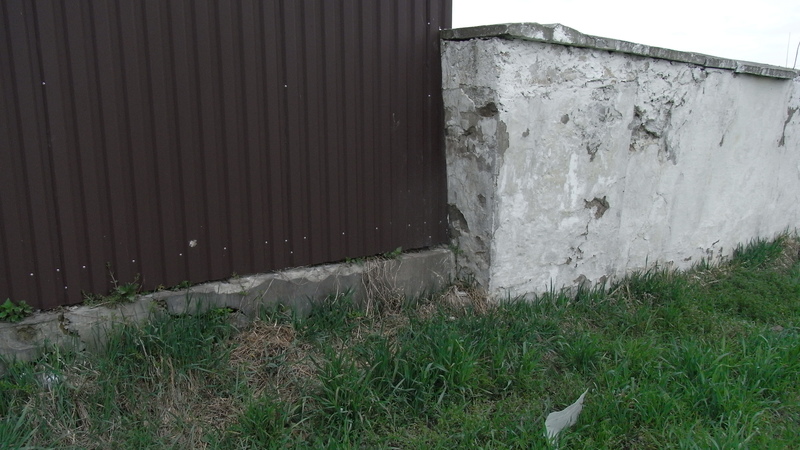 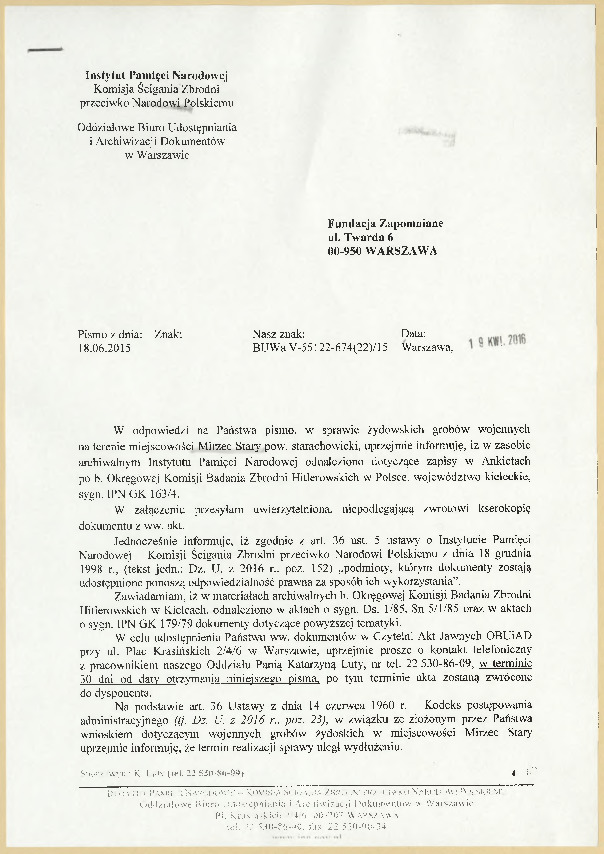 We are still looking for information on the identity of the victims and the location of Jewish graves in Mirzec Stary. If you know something more, write to us at the following address: fundacjazapomniane@gmail.com.

Class photo from the collection of Mieczysław P.