A closed down school in Łuby-Kurki. In the schoolyard, in the alder forest under a tree.

In the first half of 1942 in a village of Łuby-Kurki, German military policemen murdered 50-year-old Leib Minkiewicz. His body was buried in the schoolyard. It’s worth quoting the testimony of an eyewitness, Piotr M., who spent the occupation in Łuby-Kurki and witnessed the murder: “In January or February 1942 in the village of Łuby-Kurki two German military policemen arrived from the police station in Miastkowo. […] At that time the Jewish Minkiewicz family lived at the edge of the forest. They were farmers. I saw the policemen approaching Minkiewicz’s farm buildings to rob food from them. At some point I saw officer Belko walking into the barn and after some time I heard shots. Belko left the barn, got into the carriage with another policeman and they left. Then the Jews entered the barn and brought out the corpse of Leib Minkiewicz. He was about 50 years old and he was mentally ill, retarded really.” (testimony from 3 March 1973 given in the District Court in Łomża, documents no Ds 164/69, Files related to the crimes of German military police in Miastkowo, Łomża District.)

The same witness testified a year later, on 26 July 1974 in front of the District Prosecutor in Białystok: “I remember very well that in January or February 1942 in our village two German military policemen arrived from the police station in Miastkowo. […] I saw them driving in the direction of the buildings belonging to the Jewish family Nilkiewicz. They lived about 300 metres from my steadings. Because I was walking in the same direction as the military police, I saw them stopping near the Nilkiewicz steadings and walking into their house. […] It was during the day, around 1 pm. I saw that the officers left the house after a short time and went to the barn. I heard gunshots [coming from] the barn. […] Shortly after a gunshot, [officer] Schulz left the barn, followed by [officer] Belko. They went to their carriage and drove away towards Miastkowo. I saw Jews from the Nilkiewicz family running towards the barn. A moment later they brought out the body of Leib Nilkiewicz, murdered by the military policemen. He was about 50 years old and was mentally ill. His illness wasn’t dangerous and Leib Nilkiewicz didn’t bother anyone in the village. […] His body was taken to the house and later buried in the field next to the alder forest. I saw the grave of Leib Nilkiewicz.” (Ds 164/69)

During the site inspection conducted on 18 August 2017 in Łuby-Kurki one of the residents pointed out the building of the closed down school where Leib Minkiewicz was meant to be buried and also the exact location of the burial. 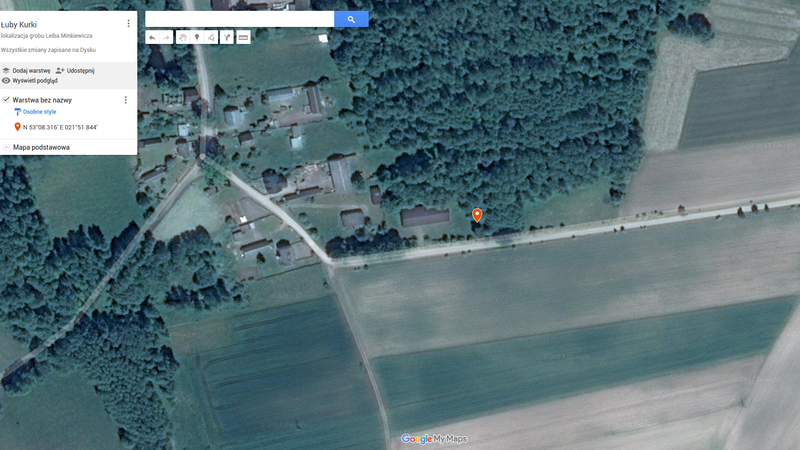 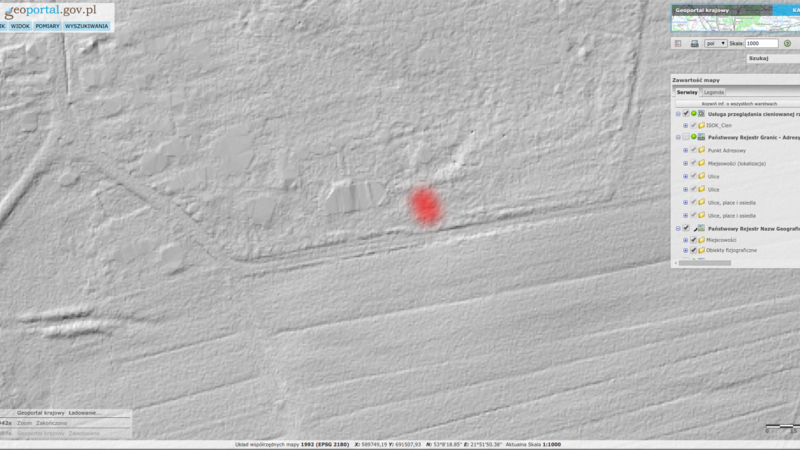 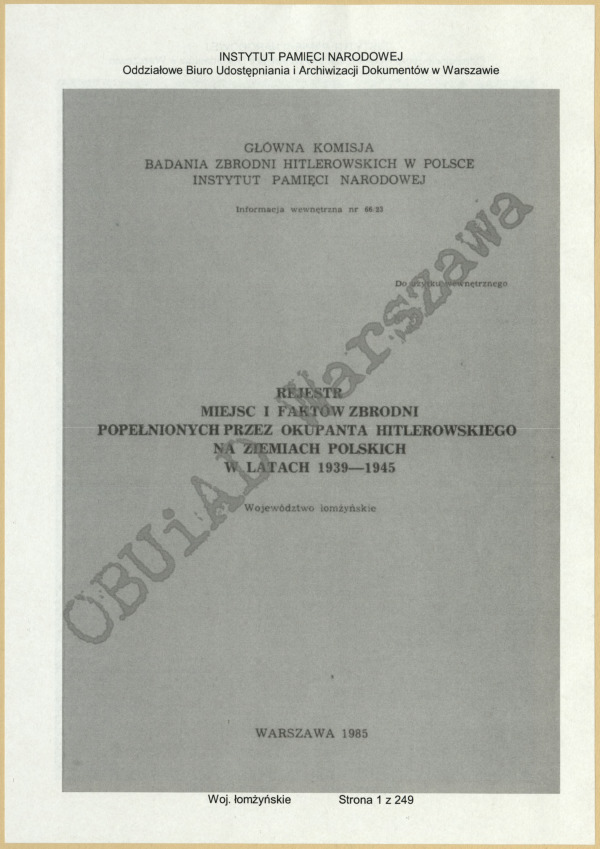 We are still looking for information on the identity of the victims and the location of Jewish graves in Łuby-Kurki. If you know something more, write to us at the following address: fundacjazapomniane@gmail.com.