The Jewish cemetery at Boczna Street in Łomża was a killing site of both Christians and Jews. According to scouts report (Alert Harcerski) made by the scouts from the school no 9 in Łomża, 350 people were killed on the cemetery (including 200 Jews.) “In 1940-45 Germans brought prisoners from the prison in Łomża to the cemetery where all of them were shot. They were mostly Jews.” (Gk 195/I/12) Names of ten people murdered and buried on the cemetery between 1941 and 1942 are known:

An air photography query was conducted for this area, which resulted in obtaining two photographs from 17th of April 1941 and 20th of September 1944. Interpretation of an aerial photograph from 20th of September 1944 has indicated a ground disturbance with relatively straight edges, its shape suggests that this is a result of a human excavation. It  is located in the south-eastern corner of the cemetery. The supposed size is a width of approx. 10 m, length approx. 12 m. In the southern part of the cemetery there are  clearly visible individual excavations located in six cemetery quarters. Numerous ground disturbances of a small size: length approx. 2 m, width approx. 0.70 – 1 m are certainly single graves of the victims of war, as these excavations are not visible in the photograph from 17th of April 1941.

The LIDAR survey indicates depression after excavated land in the south-eastern corner of the cemetery. 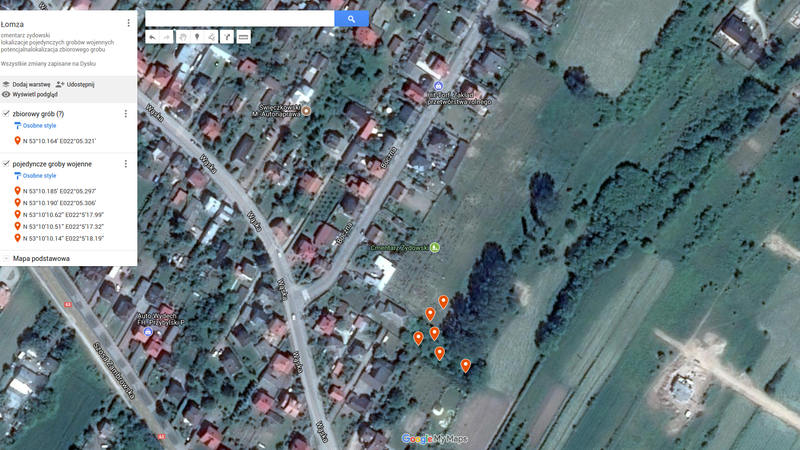 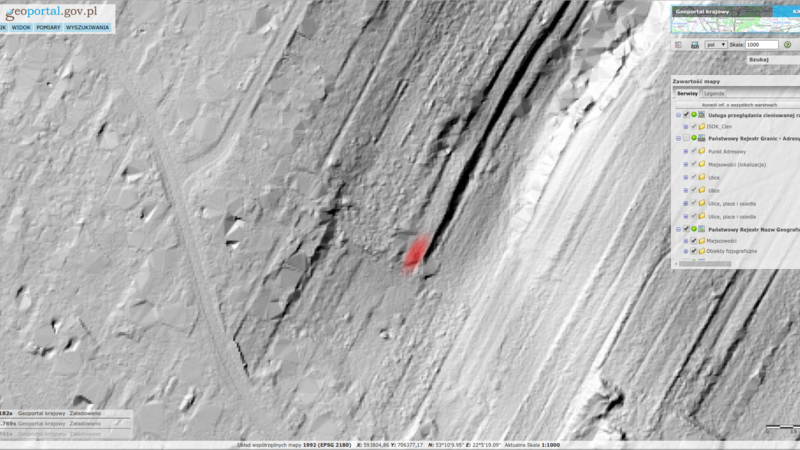 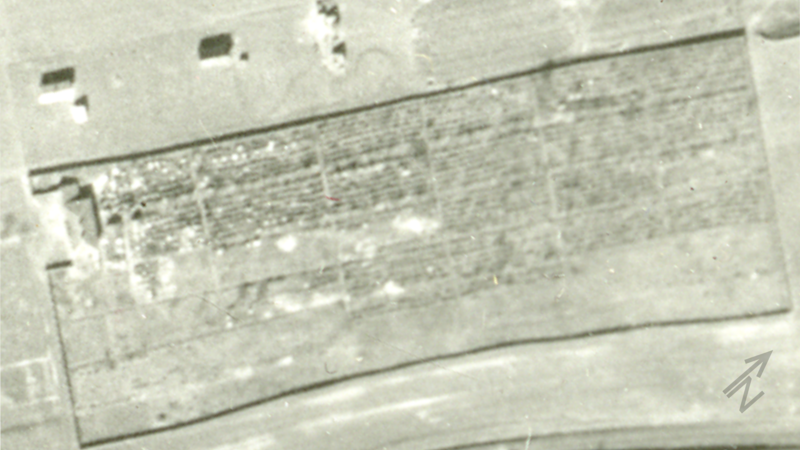 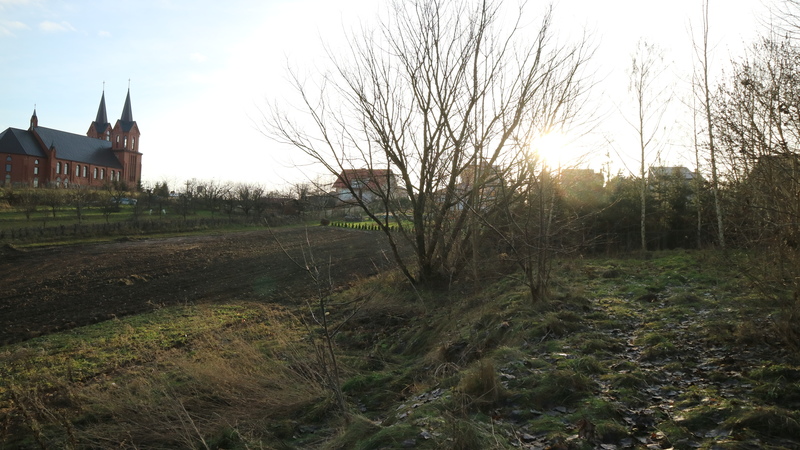 We are still looking for information on the identity of the victims and the location of Jewish graves in Łomża. If you know something more, write to us at the following address: fundacjazapomniane@gmail.com.