In the forest near Blinów, in the close proximity of railway tracks, there is a grave of approx. 4 Jews, including Szlomo Andersztaj’s parents. Szlomo was a school friend of Władysław W., a resident of Blinów, whom we met on 29 July 2014. Names of other Jews killed in this execution remain unknown. According to Władysław, the group of four was stopped on the road, taken to the forest and shot.

On the 29th of July 2014 a GPR survey of the location indicated by the witness was carried out.

No GPR surveys were conducted due to weather conditions..

The LIDAR survey due to small exploration facilities and numerous ground disturbances is not helpful. 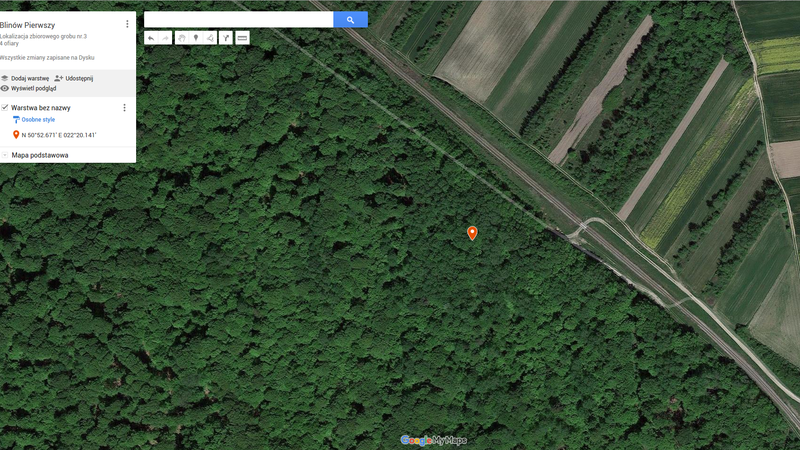 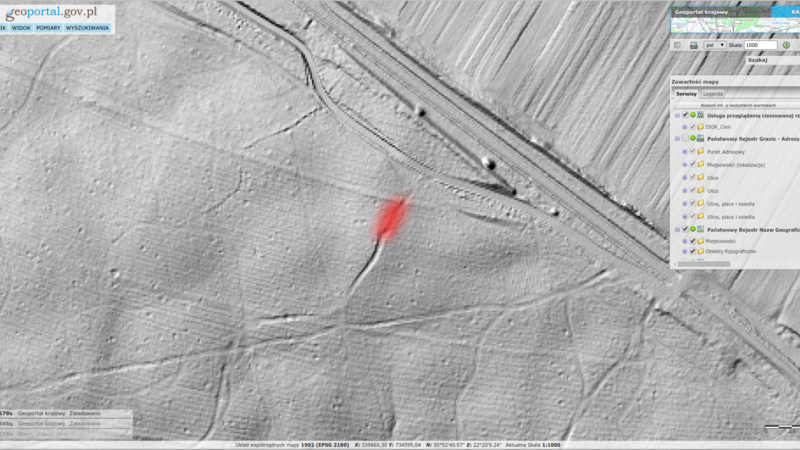 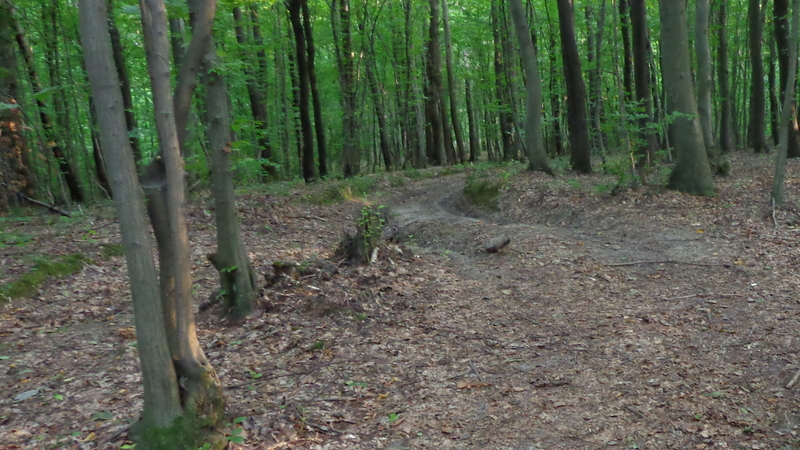