Klara Fass-Markel and her two young sons – murdered in 1944.

A private forest plot located in the borough of Haczów.

We visited the borough of Haczów for the first time in autumn 2013 invited by Roman whose forest plot contains an unmarked Jewish grave. A tragic fate joined two families: a Polish and a Jewish one. Roman’s grandmother, Dorota, offered refuge to a Jewish family of five from Zmiennica. She and her loved ones paid a high price for it. During two murders in Trześniów in the spring 1943 and in the winter 1944 eight people were killed. The first event took place in April 1943 when blue policemen from the police station in Haczów burst into Dorota’s house in Trześniów where the following people were hiding: Naftali, Libka, Jankiel with his wife and a woman called Etka. One of the women was heavily pregnant. Naftali, Jankiel and Libka were most likely siblings – children of Abraham and Mirla Gottlieb from Zmiennica. Abraham Gottlieb’s family was one of two Jewish families living in Zmiennica before the war. His children were hiding in Dorota’s home until April 1943. According to one of Dorota’s sons’ statement after the war, one day in April blue policemen from the police station in Haczów burst into their house looking for Jews. Naftali was murdered first, then Jankiel and his wife and later Libka and Etka. After the murder, clothes and shoes of the victims were taken away. The Polish family was also robbed – all their clothes were taken, including dirty underwear. Dorota was arrested and taken to the Gestapo in Krosno from where she was probably sent to work in Germany. She never returned to her family.

The second murder happened in January or February 1944. Klara Fass-Markel from Brzozów and her two young sons Eliezer and Szmuel were killed by the same blue policemen from the police station in Haczów. The victims of both murders rest in a common grave on the forest plot that belongs to Roman, Dorota’s grandson.

On 12 October 2015 in Trześniów (District of Brzozów, Podkarpackie Voivodship) a ceremony commemorating the Holocaust victims from the Gottlieb and Fass-Markel families took place. Representatives of the local authorities, students from the school complex in Trześniów, scouts from Wzdów and residents of the borough of Haczów took part in the ceremony.

The monument in the forest in Trześniów is a culmination of two years of work to establish the exact borders of the grave, names and surnames of the victims and what happened during those tragic events 70 years ago.

After the ceremony we enjoyed the hospitality of the school in Trześniów where we celebrated this occasion with an artistic, musical and historical event.

The LIDAR survey is not helping in this case. 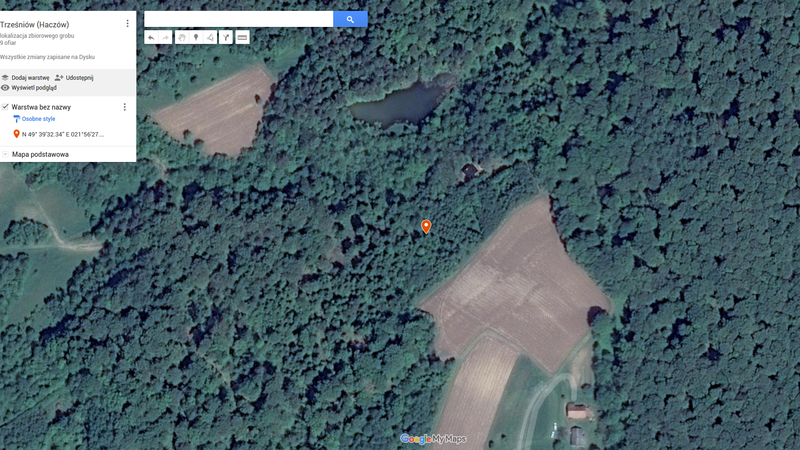 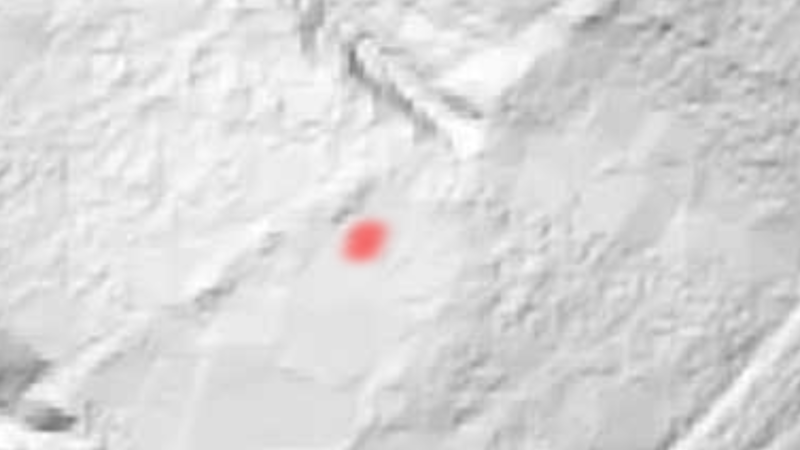 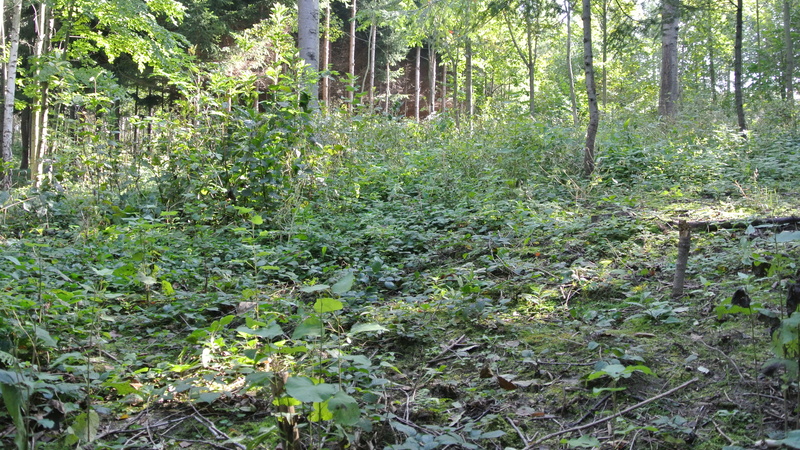 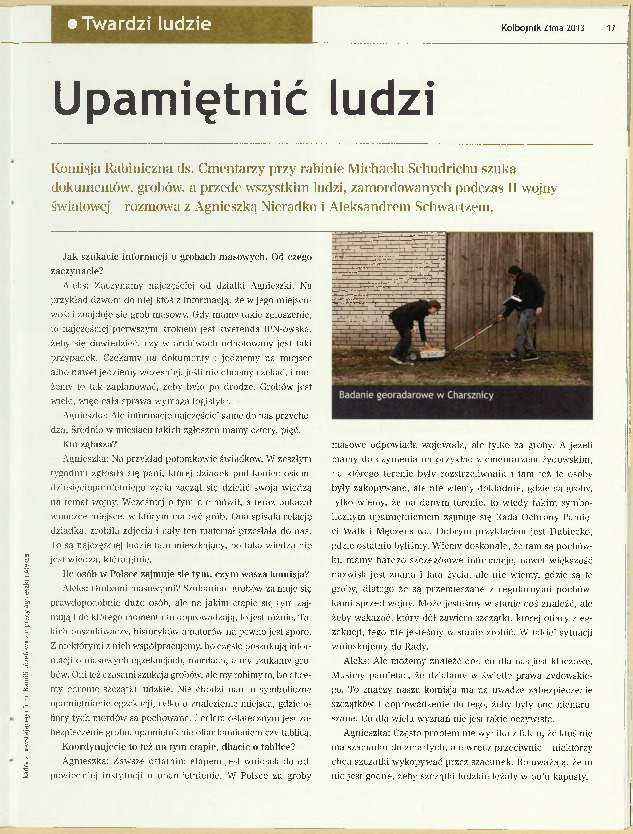 We are still looking for information on the identity of the victims and the location of Jewish graves in Trześniów. If you know something more, write to us at the following address: fundacjazapomniane@gmail.com.

Resources of the Zapomniane Foundation, printout of electronic correspondence between the Rabbinical Commission and the State Archive in Przemyśl.

IPN Rz 191/222, Questionnaires of the Chief Commission for the Examination of German Crimes in Poland – Repression of the Jewish population in Poland before the creation of the ghetto, Brzozów district 1968.

IPN BU 2448/845, the Chief Commission for the Examination of German Crimes in Poland, Archive. Executions.