A Fass or Jass family from Szczucin: a man, a pregnant woman, two children and a woman – murdered in the summer of 1940 or 1941.

The forest (a grave of a Jewish family, including a married couple and their pregnant daughter.) An embankment near the edge of a field, an area of the current plot number 120407_5.0013.15 or the neighbouring plot.

In 2016 through the Wirtualny Sztetl portal we received an information about an unmarked Jewish grave in the borough of Szczucin. It came from a resident of the region whose grandfather came from the village of Słupiec: “From what my grandfather told me, he knows and is able to locate (although, as he says, not to the nearest metre) the place where during the war a Jewish family was shot – a married couple and their pregnant daughter. There was also the daughter’s partner with them but he managed to escape. Germans came with them to my great-grandfather, ordered him to take a spade and go with them to the forest. Then told my great-grandfather to dig a hole, they shot the Jews and told him to bury them. My grandfather told me that his dad – my great-grandfather – cried while burying them. I was moved by this story and I would like very much to get someone interested because they lie there in the middle of the forest without any plaque. There is a young forest growing there.” (A fragment of an email from 2016.)

A query in the IPN archives did not result in finding any documents describing a similar event. A year later, on 7 April 2017, we received a phone call from Słupiec from another resident who informed us about an unmarked Jewish grave located on the Wisła river embankment near a field. It is to be a grave of the Fass or Jass family: a pregnant woman, two children and a man. They came from Szczucin. Is it the same event? The similarity in both of the accounts is the presence of a pregnant woman among the murdered.

On 25 July 2017 a representative of the Rabbinic Commission for the Cemeteries conducted a site location in Słupiec during which he collected a testimony of the eldest residents. Augustyn M. lives around 200 metres away from the place of the burial. The witness testified that during the war German soldiers murdered a Jewish family: a man called Jass, his pregnant wife, two children and his or his wife’s sister. According to our interlocutor, the execution took place in the summer of 1940 or 1941. The witness knew that the Jewish family was hiding near the homestead in which he has been living to this day, between the Wisła river and the embankment. One day when he was on the pasture with his friend grazing cows the Germans arrived. The boys heard screams and gunshots and they ran away. The Jews were shot to death and Poles were ordered to bury their bodies. The witness went back to the place of execution then. He claims that the Germans were informed about the place where the Jews were hiding by Poles who also helped in capturing Jews:

“…and we heard screaming. […] How old was I? 10 years old. When he heard gunshots, we ran away because they were shooting these Jews. They took farmers to guard the perimeter because… it was a betrayal. Someone reported to the Germans that Jews were hiding here. People were scared… […] Later, when the Germans left, I went back there with my friend. Oh man, it was terrible. I have never seen anything like that. The worst for me was to see these children. They were lying there, one of them had the skull split open by the gunshot. The other was lying like that. Later they dug holes, damned farmers took me by arms and legs and started swinging me above the hole and the Jews. I was screaming my head out… […] the Germans took the farmers [with them], they were meant to guard while they [the Germans] were shooting Jews. And the farmers went and captured them, and took them [to the Germans] because they were trying to escape… And eventually the Jews were shot. […] I don’t remember which year they were shot… They survived winter, it was summer when they were shot. It could have been 1940 or 1941.” (Słupiec, 25 July 2017.)

According to the witness’s account, the grave is located on the plot currently numbered as 120407_5.0013.15 or the neighbouring plot. “The place where they were buried was levelled but later, when everything decomposed, there was a dent, a hole. Later they covered it with more soil, 1 or 1.5 metre of soil. But there is still a dent.” (Słupiec, 25 July 2017.)
The witness probably meant the renovation of the embankment done in 1973. 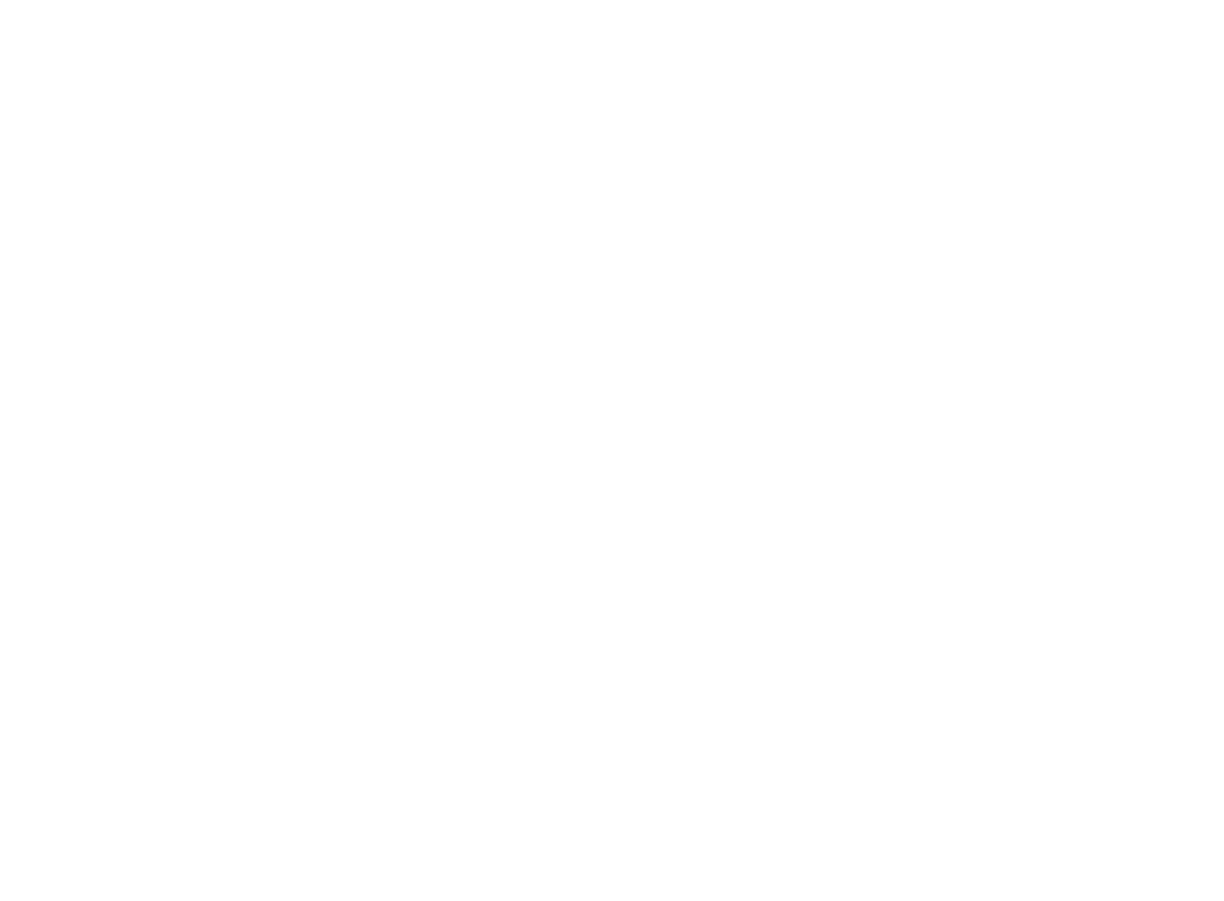 We are still looking for information on the identity of the victims and the location of Jewish graves in Słupiec. If you know something more, write to us at the following address: fundacjazapomniane@gmail.com.

Resource of the Zapomniane Foundation, e-mail correspondence from 2016 with a resident of the Szczucin commune, great-grandson of an eyewitness from the village of Słupiec, subject and key words: Jewish graves in Słupiec, Extermination of Jews in Słupiec.

IPN Kr 1/1278, The Regional Commission for the Examination of German Crimes in Krakow, Questionnaires.