The monastery park – an area near the Brickyard in Radecznica.

The area surrounding the Brickyard in Radecznica:

The existence of unmarked Jewish graves of the Holocaust victims in the village of Radecznica was brought to our attention by a letter from Stanisław Zybała (a resident of the village, born in 1930) written on 6 October 2010 to the Jewish Religious Community in Lublin and passed over to the Rabbinic Commission for Cemeteries. There was a map drawn by Mr Zybała and attached to the letter which indicated the sites of burial of the murdered Jews. In his letter and during two meetings with us Mr Zybała described two places of torment and burial of the Jews. One of them was the area surrounding the Brickyard in Radecznica. This is what Stanisław Zybała told us about it in 2013: “There was an execution on the square in the Brickyard. One of them, he was called… Judka – he lived on Zielona Street – he walked around, struggling, hiding… Finally, he was so tired of it that he told people, also my father-in-law (my wife’s stepfather): ‘The world is so big but I have nowhere to hide.’ And in the end he went to the police station and asked them: ‘Kill me, please, I can’t stand it anymore’. And a time came when they took him… because he was locked up in a cell. Close to the old council building. Next to the turning, there used to be an old council building. It was built in tsar’s times. And then they took all of them out, even the mother of Rubin [Weistuch] – Rubin ran away but his mother came back from the forest; she was scared to go home and ended up in jail. And Rubin brought them food to the jail from the Krukowski family. It took several days before they gathered more people. Then they took all of them and brought them here for the execution. […] And probably Judka was here [too]. When they shot him, they didn’t kill him. They shot him in the stomach. He begged to be killed but none of the people [ordered to] bury bodies could do it. They said: ‘Judka, maybe you’ll die on your own.’” (Radecznica, 28 July 2013.)

Murders of Jews near the Brickyard in Radecznica are also mentioned in the execution chapter from the archives of the Chief Commission for Investigation of Hitlerite Crimes in Poland (IPN BU 2448/608). It says that in July, October, November and December 1943 and in January 1944 executions in which 43 people were meant to die took place there: “Seven people [buried] near a house in Radecznica, 20 people buried together in the monastery woods and 6 people near the former monastery brickyard.”

According to Mr Zybała there are at least two unmarked Jewish graves in the area – one of them next to the brickyard and the other in the monastery park. On the aforementioned map he put an information that the murders in the brickyard took place in the second half of 1943 (“from October till the winter of 1943”.) According to Mr Zybała, this small area may be the resting place of up to 70 Jews – victims of the Holocaust (including approx. 12 people buried in the monastery park.)

The presumed grave sites have been marked with symbolic wooden matzevahs put up as a part of the “30 matzevahs in 30 days” project in September 2017 – its objective was to mark places of the Holocaust in southern and eastern Poland. The partner of the project was the American Matzevah Foundation.

On the 15th of October 2014, a local vision of the place of the mass grave indicated by the witness was carried out (GPS: N 50°45.222′E022°49.184′). Precise location of the grave could not be determined.
There are no conditions in this location to carry out reliable GPR surveys. 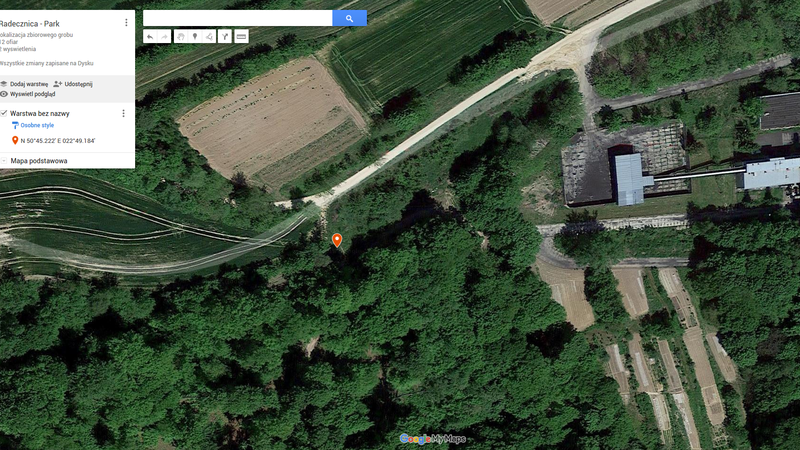 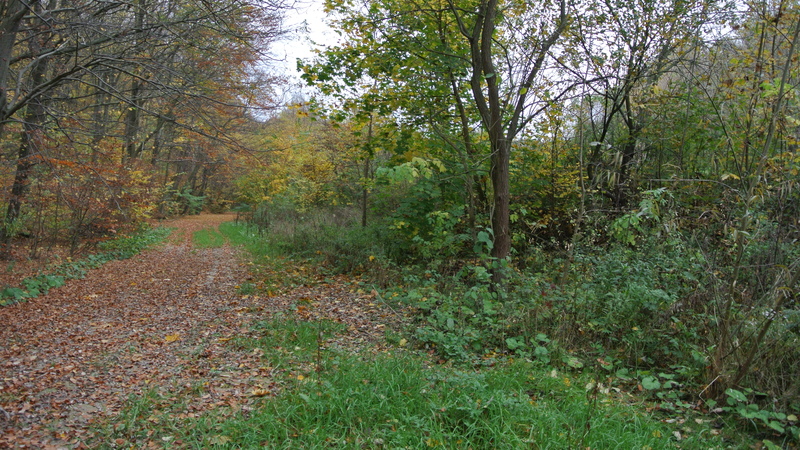 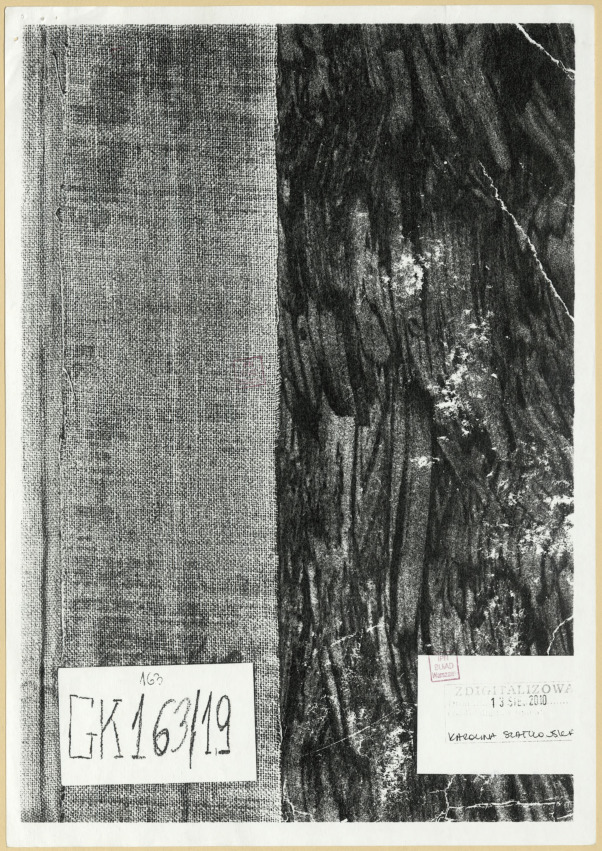 IPN BU 2448/608 from the files of the Questionnaires of the Chief Commission for the Examination of German Crimes in Poland.

Letter of Stanisław Zybała of October 6, 2010 to the Jewish Community of Lublin on the subject of Jewish graves in Radecznica along with a handwritten map of the place where the author marked the approximate locations of burial sites.