Jewish cemetery in Nowy Targ and the city forest “Bór”.

The Register of Killing Sites and Crimes committed by the Germans in Poland between 1939 and 1945in the former nowosądeckie province describes the following events:

– In June, 1942, Gestapo officers shot 9 Jews in the city forest (XIII division). Among victims were:

Samuelrza /no name/ from Czarny Dunajec

The bodies were buried at the place of execution.

– From March to August, 1942, Gestapo, Sonderdienst officers and military policemen shot about 1,500 people at the Jewish cemetery, mostly Jews, but also Poles from Nowy Targ and the surrounding area. The names of the victims have not been established. The bodies were buried at the place of execution.

– On September 3, 1942,  Gestapo officers shot, among others, Sala Hammerschlag born in 1865, during a mass execution.

A few days after the deportation of Jews from Nowy Targ on August 30, 1942, Gestapo officers from Zakopane searched abandoned houses. They found some Jews and shot them.

– On October 31, 1942, Jakub Neuman was shot by Gestapo officers during the mass deportation of Jews from Nowy Targ.

The place of the grave was marked with a wooden matzevah in 2020 as part of the project  “Reference points  – marking 24 Jewish war graves with wooden matzevot ”. The project is an attempt to find a way of marking these sites before they can be commemorated. Marking forgotten Jewish war graves with wooden matzevot is a subtle  intervention in the landscape reminding about what remains invisible, yet present in the memory of local communities. Being only a temporary commemoration, wooden matzevot invite local communities to discuss and take action, to discover the places, and perhaps to start their own memory practice related to them or to initiate a permanent commemoration.

We have analyzed and compared the following materials: aerial photographs from 1945, 1952 and 1954; an image of the terrain relief (LiDAR) and GPR surveys in places selected during site inspections on April 7 and May 11, 2021.

The winter picture of the Jewish cemetery area is difficult to interpret due to the residual snow, which limits the visibility of soil disturbances that may indicate areas dug in the past. The photo clearly shows the places where there are tombstones. These areas have been excluded as potential locations for larger mass burial sites of the victims of extermination. In the northern part of the cemetery, there are visible remains of an object that could have been a building used for the management of the cemetery (the remains of this object are visible in all acquired photographs). There may have been an entrance at the northwest corner of the cemetery. A dirt road running from the north to the south on the west side of the cemetery could potentially be used as an alternative route for bringing victims or transporting the bodies. The wall or fence that enclosed the cemetery on the west side could contain an entrance leading to one of the two areas selected as potential places for mass graves. The fence in the photo may contain gaps made to facilitate access to the western part of the cemetery. Another area that attracts attention is the north-eastern part of the cemetery. There are no tombstones in this place. It is located near the entrance and the road running along the northern border of the cemetery (currently Jana Pawła II Street). In addition, the visible unevenness under the snow may indicate ground disturbances.

The photo taken after the war is of low quality, but it is nevertheless material confirming the existence of the remains of the object in the north-west part of the cemetery, areas with tombstones. In addition, new or previously invisible ground disturbances were recorded along the northern border of the cemetery. These disturbances form in two rectangular bright spots.

Site inspections at the cemetery:

On: April 7, 2021, and May 11, 2021, site inspections were carried out in order to indicate burial sites of the Holocaust victims. The present commemoration, located in the north-eastern part of the cemetery, clearly indicates the location of the mass grave or graves, but the marking seems to cover too small an area to accommodate even up to a thousand victims of the Holocaust. It would be recommended to perform GPR surveys at the site of the grave or graves designation in order to examine the approximate dimensions of the anomaly occurring at this site, assuming that the designated and commemorated site is not symbolic. The area is easily accessible, has a relatively flat topography, and no traditional tombstones. The area adjacent to the existing designation of the grave or graves is one of the two selected areas (N49 ° 28.652 ‘E020 ° 02.910’) to conduct research with the use of GPR. The second area (N49 ° 28.667 ‘E020 ° 02.870’) selected for GPR research is the location in the western part of the cemetery. There are no traditional tombstones in this place, it is characterized by visible depressions, which may potentially be the remains of ground disturbances. Access to this location from the side of the road running along the western border of the cemetery is currently difficult due to the existing fence, perhaps during the war there was a breach in the fence at this point, which allowed easy access.

Anomalies are marked on the echograms.

Measurement of the topography of the area for this location indicates numerous soil disturbances in the form of depressions occurring in most of the cemetery area. Both places selected for GPR research also appear to have been disturbed in the past.

Area No. 1 and 2 are highly likely to contain mass graves of the Holocaust victims. Probably the fluctuating depths of the anomalies are indicative of mass graves located close to each other, which may in turn appear to be one extensive anomaly, and in fact could be a collection of many anomalies related to different dates of murders committed inside and outside the cemetery. Additionally, a GPR survey of the place commemorated as a mass grave should be performed in order to determine the approximate dimensions of the anomaly located under the indicated place. Potential witnesses of the murders committed in the cemetery would be extremely helpful in determining the location of the mass graves. The result of aerial photography query provides a lot of valuable information on areas potentially containing mass graves, as well as information on the location of entrances to the cemetery, which are key for determining communication routes and may be helpful in determining the places of burial sites of the Holocaust victims. 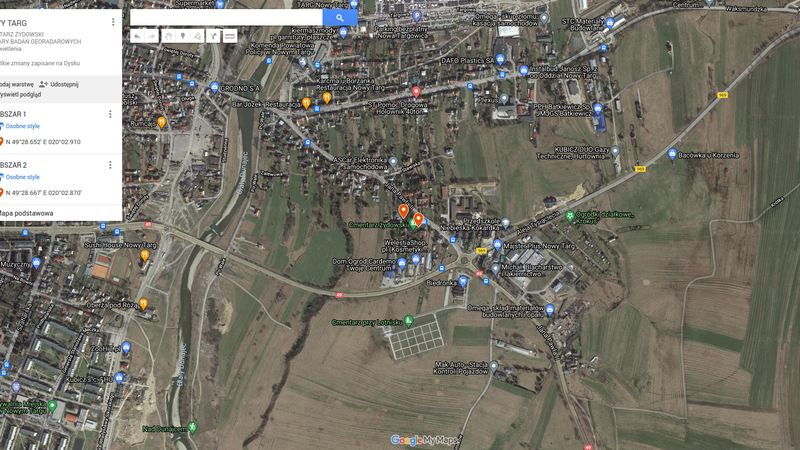 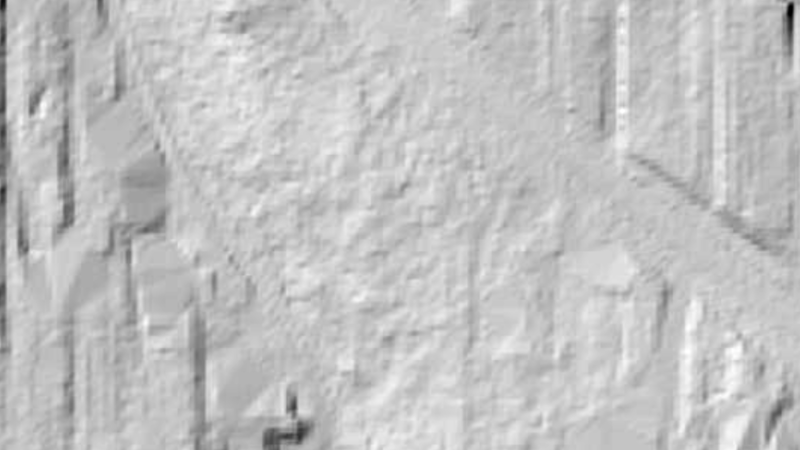 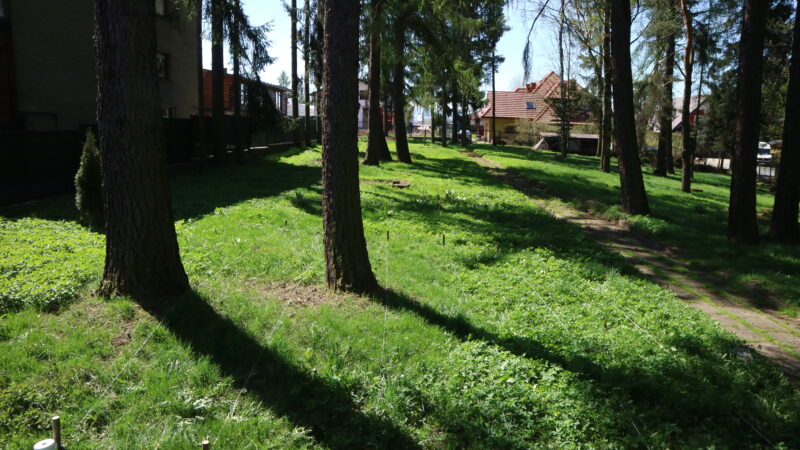 We are still looking for information on the identity of the victims and the location of Jewish graves in Nowy Targ. If you know something more, write to us at the following address: fundacjazapomniane@gmail.com.

The Register of Killing Sites and Crimes committed by the Germans in Poland between 1939 and 1945, nowosądeckie province, Warsaw 1984