At Kwiatowa Street, between houses no 1 and 3, in a gap between buildings.

On 30 September 2014 we received a telephone call from Legionowo about a forgotten Jewish grave. It is located at Kwiatowa Street, between houses no 1 and 3, in a gap between buildings. In it, bodies of five or six men murdered while attempting to escape the ghetto are buried.

This event took place in the autumn 1942 during the transport of Jews to death camps. This is an account of a relative of a man who secretly and against German orders buried the bodies: “When the ghetto in Legionowo was liquidated four or five or six men escaped to the forest. [They must have been] young because married ones wouldn’t probably leave their families. There were at least four of them. A commando of German military police captured them and shot them and forbade to bury them. But my uncle took a spade in the middle of the night and went there and buried them. After he came back, my father asked:

– You can’t leave people like rats on a scrap heap.

– Why should we both risk? One was enough so I did it.

The LIDAR survey indicate numerous ground disturbances in this location. 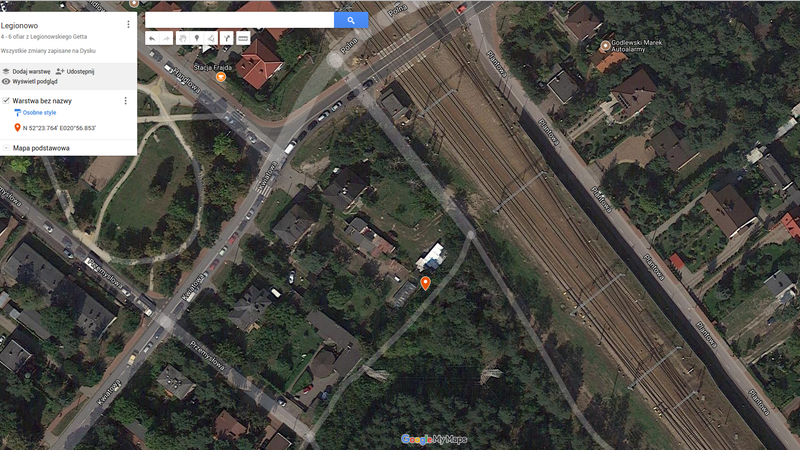 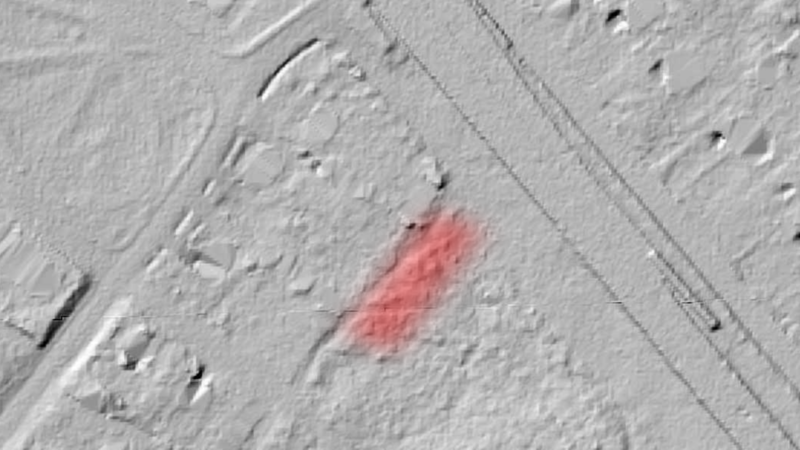 We are still looking for information on the identity of the victims and the location of Jewish graves in Legionowo. If you know something more, write to us at the following address: fundacjazapomniane@gmail.com.

Recording of the Zapomniane Foundation (audio file), name: lack of data [witness to the story], place of residence: Legionowo, b. [lack of data], subject and keywords: Jewish graves in Legionowo, interviewed by Agnieszka Nieradko, Legionowo, 28 January 2015.

IPN BU 2448/969, Archive of the Chief Commission for the Examination of German Crimes in Poland. Questionnaires: repression of the Jewish population before the creation of the ghetto.

IPN BU 2448/970. Archive of the Chief Commission for the Examination of German Crimes in Poland. Questionnaires: executions.