In March 1972,  a witness Franciszek L. interrogated by The Białystok  Regional Commission for the Examination of German Crimes in Poland testified: “[…] in the late autumn of 1942, German military policemen captured a Jewish woman who was hiding after the liquidation of the ghetto in Siemiatycze. Her name was Berkowa. She was about 30 years old. The military policemen took her and her 5-year-old son and murdered them in the Grabina forest. In 2019, the current owner of the forest in which the grave of a woman with a child is to be located, has contacted the Foundation. During the site inspection of the grave, he shared his knowledge about the circumstances of the woman’s from Siemiatycze death: “I mean, I know it form stories, because when this murder happened, I was only one year old. But this man [the eyewitness with whom our interlocutor kept in touch] was thirteen years old. And he claims that he saw the moment when they stopped them, because the military policemen were driving through the village, along the side of the village, and this woman with her boy was in someone’s backyard. And she got scared and started to run away. And they saw that someone was running away. They stopped them and shot them. And this man claims he saw it, this moment of detention. But he did not see this shooting, because they rushed them one kilometer into the forest there. Oh, that’s all … And there was a grave.

– And this Jewish woman was hiding here with the child somewhere?

– I don’t know that, I guess she was wandering there, well … because it was not that someone gave her up. Maybe she was hiding, maybe she stopped there only for a moment… It was just such a bad luck that the military policemen just happened to be driving. And that was all. ” (Lachówka, autumn 2019)

The LiDAR survey shows numerous ground disturbances at this location.

No aerial pictures query has been conducted for this area.

We would like to thank the International Holocaust Remembrance Alliance and the Embassy of the Federal Republic of Germany in Warsaw for funding the research project, thanks to which GPR research was carried out for this place. 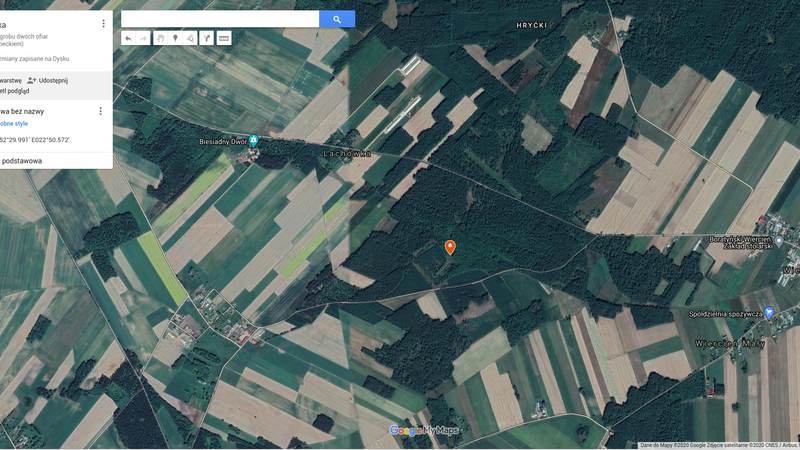 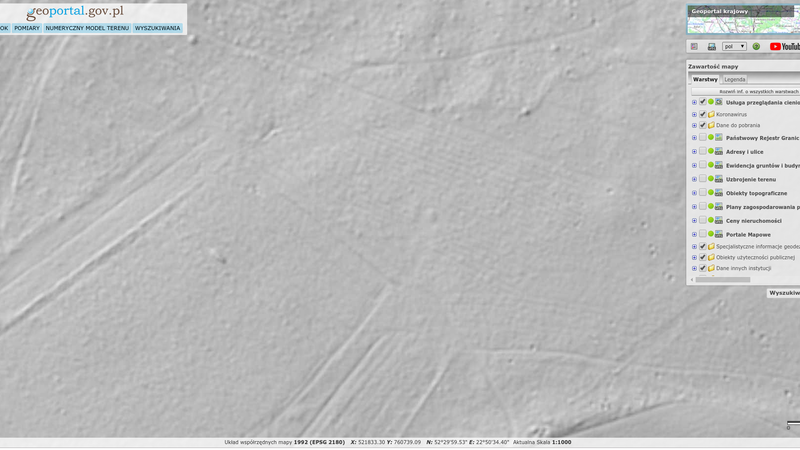 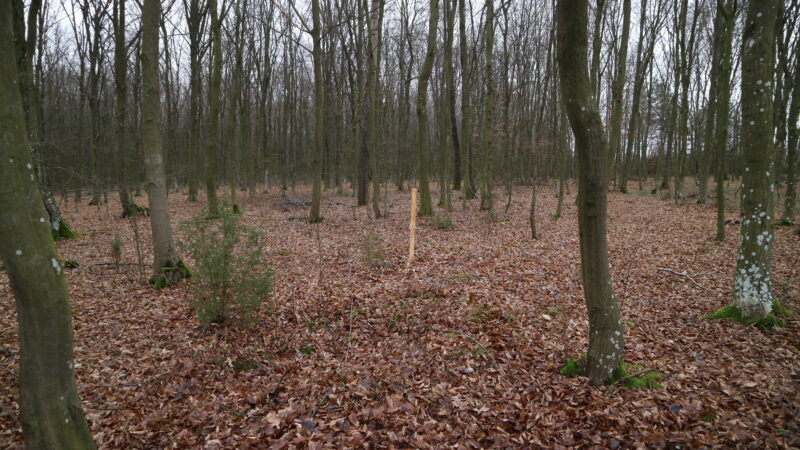 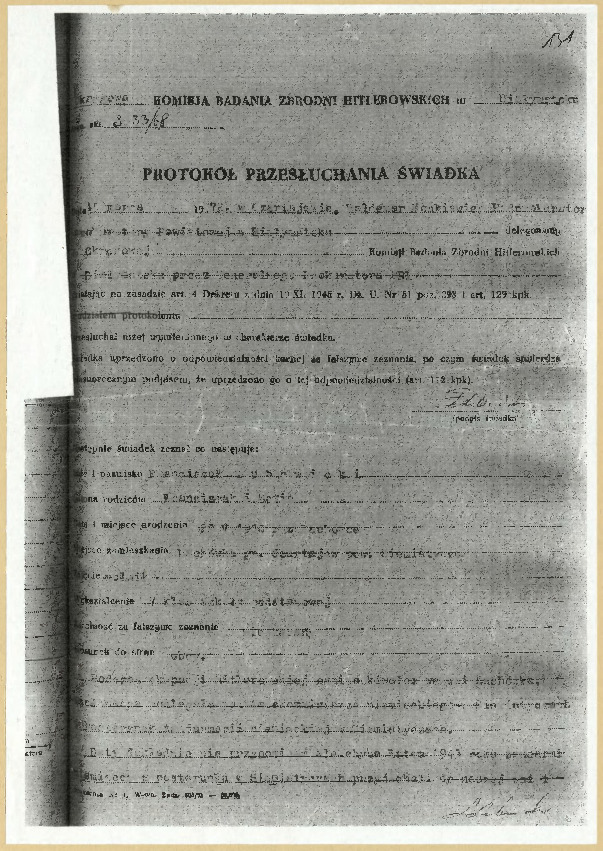 We are still looking for information on the identity of the victims and the location of Jewish graves in Lachówka. If you know something more, write to us at the following address: fundacjazapomniane@gmail.com.

Recording of the Zapomniane Foundation (audio file), Norbert S. resident of Siemiatycze, co-owner of the plot on which the grave is located, keywords: Jewish grave in Lachówka; exp. Agnieszka Nieradko and Aleksander Schwarz, Siemiatycze, 20 January 2020.