The Jewish cemetery in Krasnystaw.

The Jewish cemetery in Krasnystaw is currently a part of a forest plot owned by the local Forest Inspectorate. During the World War II it was a place of torture of Christians and Jews. In 1946 Stanisław J. testified in front of the Municipal Court in Krasnystaw that between 1941 and 1943 he lived in a house located on the Jewish cemetery. During those two years every day the military police  brought several or several dozen people to the cemetery to kill them. Stanisław J. was forced to bury their bodies (IPN Gk 175/78). After conducting several site inspections on the cemetery and spending years on gathering testimonie of Krasnystaw residents we still have not been able to establish where on the cemetery the mass graves are located. In 1960s scouts from ZHP were interested in the wartime history of the cemetery. They still had an opportunity to talk to the eyewitnesses. This is a fragment of their notes: “After the Nazis entered our town in 1939 […] 18 people who supported the Soviet Union were taken to the Jewish cemetery next to the Borek forest and shot to death there. The same was done to Jews. Prisoners were bound with a wire. Jews dug the ditches which were covered with soil by Germans after the execution. In 1942 they captured a partisan. He was undressed, tied to a tree and beaten with whips and when he lost consciousness he was shot.” (GK 195/VIII/9) Approx. 500 people could have been killed on the Jewish cemetery in Krasnystaw. Some of them still rest in anonymous graves.

The LIDAR survey indicates the areas of ground disturbunces in the central, northern and western parts of the cemetery.

No GPR survey have been conducted. 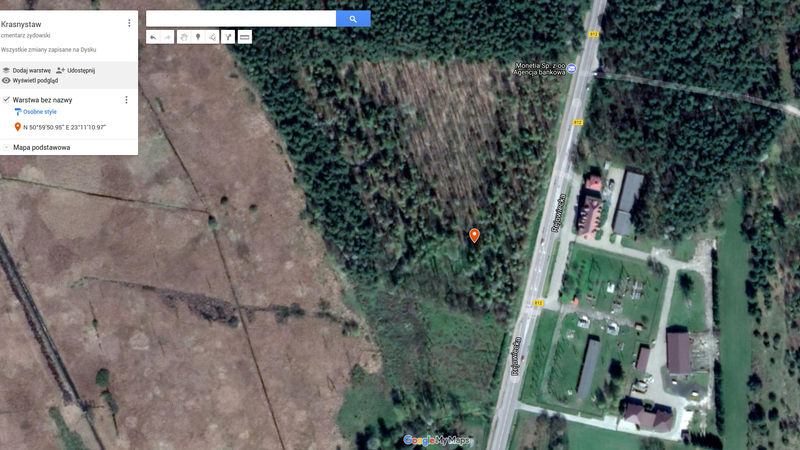 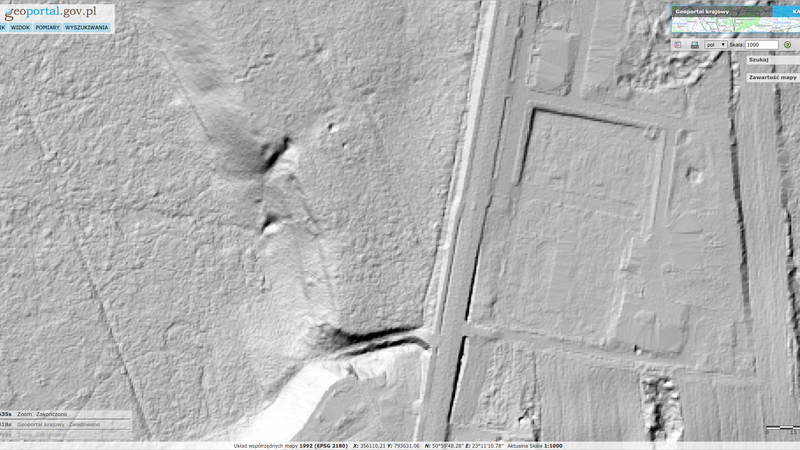 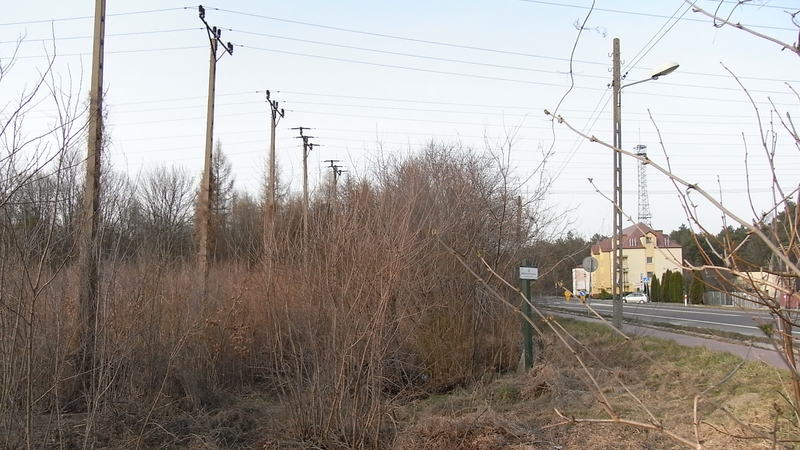 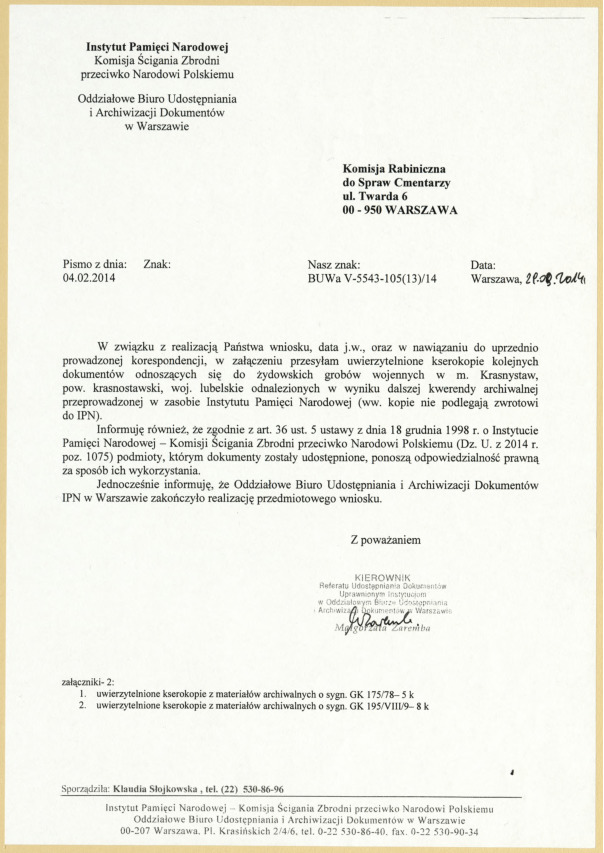 We are still looking for information on the identity of the victims and the location of Jewish graves in Krasnystaw. If you know something more, write to us at the following address: fundacjazapomniane@gmail.com.

GK 175/78 – regarding Jewish war graves in the city of Krasnystaw, files regarding crimes committed by German officers in the Krasnystaw district.

History of the Jewish cemetery in Krasnystaw, ed. Lucyna Wyszyńska, 1981 (the text represents the data from the record cards of five matzevot or their fragments identified in 1981 at the mentioned cemetery).