Nachman Gruner (father) with his son Jankiel, his wife Rojza and his 18-year-old daughter Minia – murdered on 7 July 1942;

Two Jewish men: Tannenbaum and the husband of a woman called Sprynza – murdered on 26 August 1942;

A young woman called Chajcia, her grandmother Gitla, Gitla’s son-in-law and his young children, Cyla and Brunek – murdered in the spring 1943;

The Jewish cemetery in Grodzisk Dolny.

According to historical documents and the local residents’ accounts, there are 90 or 100 people – men, women and children – who were killed as families or individually and who are buried in unmarked graves on the Jewish cemetery. The climax of the killing happened in the second half of 1942 and in the beginning of 1943. Jan Ch. (born in 1901), a resident of Grodzisk Dolny, testified in September 1975 that “from the harvest in 1942 till the end of that year, i.e. for about 5 months” he was called about 20 times to dig graves on the Jewish cemetery for the Jews who were shot. He stated that sometimes he witnessed shooting Jews at the cemetery. During those 5 months, together with another undertaker Józef D., he buried around 90 Jews in different parts of the cemetery: men, women and children (a memo from 4 February 2015, IPN OBUiAD in Warsaw). We managed to find information about some of them:

The LIDAR survey in the absence of an accurate indication is not helpful.

An aerial photography query was conducted for this area, resulting in the acquisition of a photograph from 25th of July 1944. The interpretation of the aerial photography confirmed the presence of numerous ground disturbances throughout the cemetery. Some of the visible violations of photography are probably mass graves in different sizes. The lack of precise indication makes it difficult to analyse aerial photography in-depth. 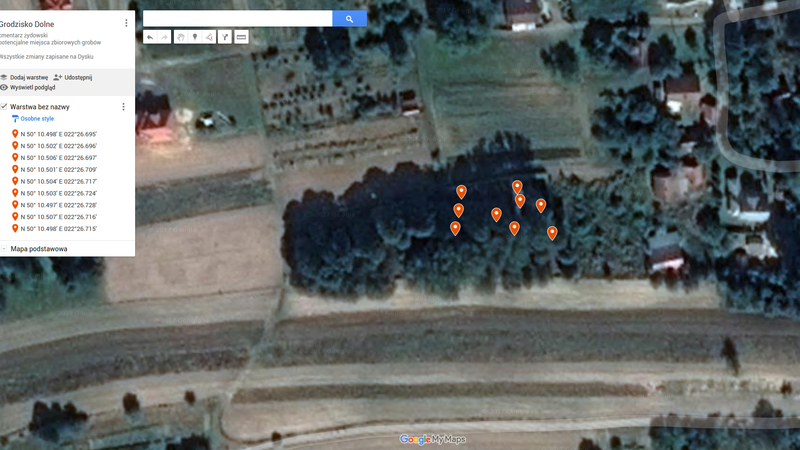 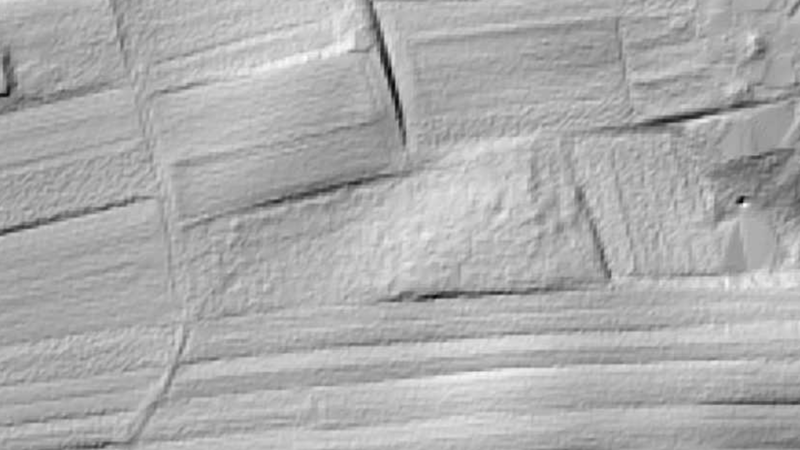 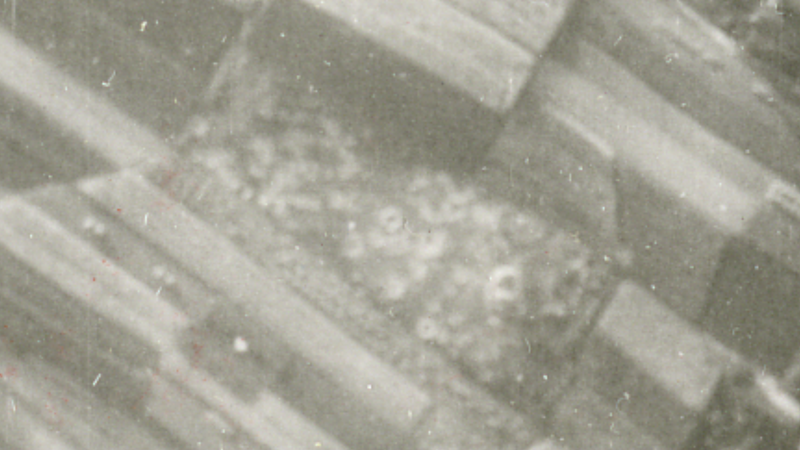 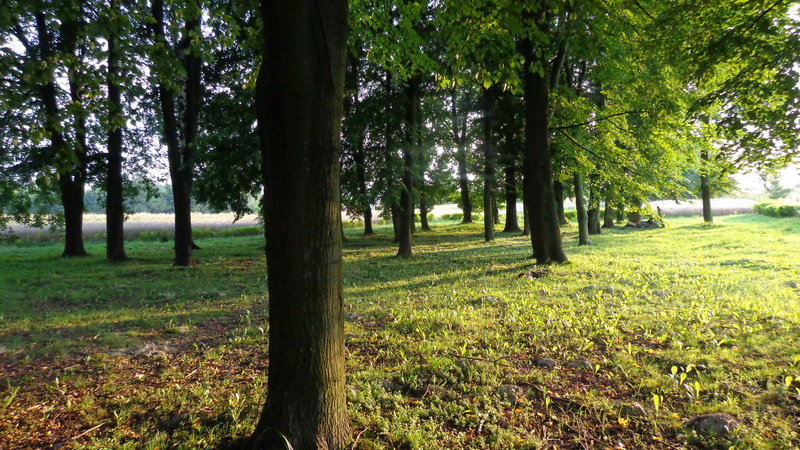 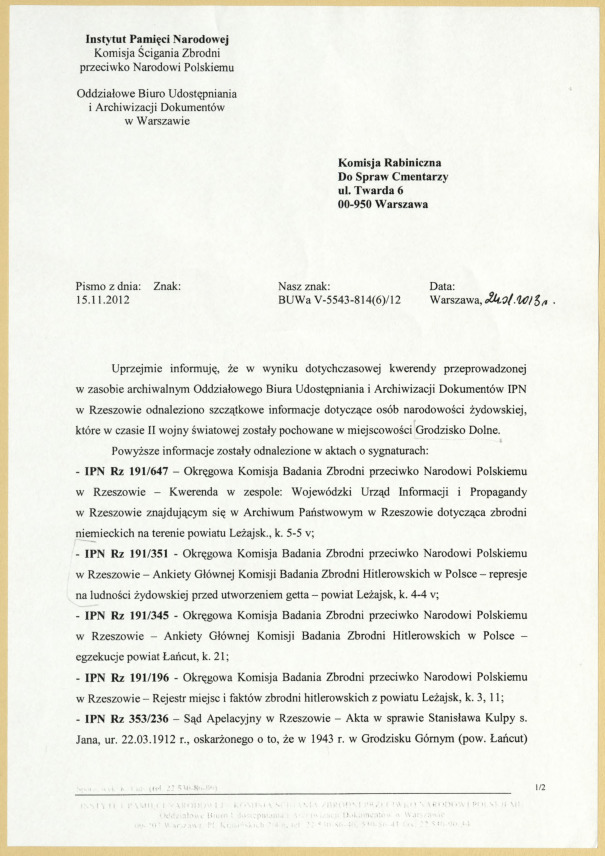 We are still looking for information on the identity of the victims and the location of Jewish graves in Grodzisko Dolne. If you know something more, write to us at the following address: fundacjazapomniane@gmail.com.

IPN Rz 2448/868, Questionnaires of the former Chief Commission for the Examination of German Crimes in Poland.

IPN Rz 2448/867 Questionnaires of the former Chief Commission for the Examination of German Crimes in Poland.

IPN Rz 191/196, k. 3, 11, The Regional Commission for the Examination of German Crimes in Rzeszów, Register of places and facts of German crimes from the Leżajsk district.

IPN Rz 191/647, k. 5, 5v, The Regional Commission for the Examination of German Crimes in Rzeszów, A query in the team of the Provincial Office of Information and Propaganda in Rzeszów located in the State Archives in Rzeszów regarding German crimes in the area of Leżajsk.

Memorandum of 4 February 2015 from the review of the files of the discontinued investigation reference number S 16/06 /Zn regarding the murder of a dozen people of Jewish nationality in 1942 in Tryń and Grodzisk Dolny by officers of the German state, Institute of National Remembrance The Branch Office of Document Access and Archiving in Warsaw.