A Jewish cemetery in Dukla [probably the “new” cemetery.]

There are two Jewish cemeteries in Dukla, so-called “new” and “old” ones. The first burials on the old cemetery are dated to the 18th century, while the new one was founded in the second half of the 19th century. During the German occupation cemeteries in Dukla became killing sites and the places of  mass burials of the local Jews.

Documents quoted below do not specify on which of the two cemeteries victims of the Holocaust were buried. In 1942-43 the following murders were committed – their victims to this day rest on the cemeteries in Dukla:

An aerial photography query was conducted for this area, which resulted in the acquisition of aerial photo dated for 4th of July 1944. Visible ground disturbances in the Northwest, west and eastern parts of the old cemetery. 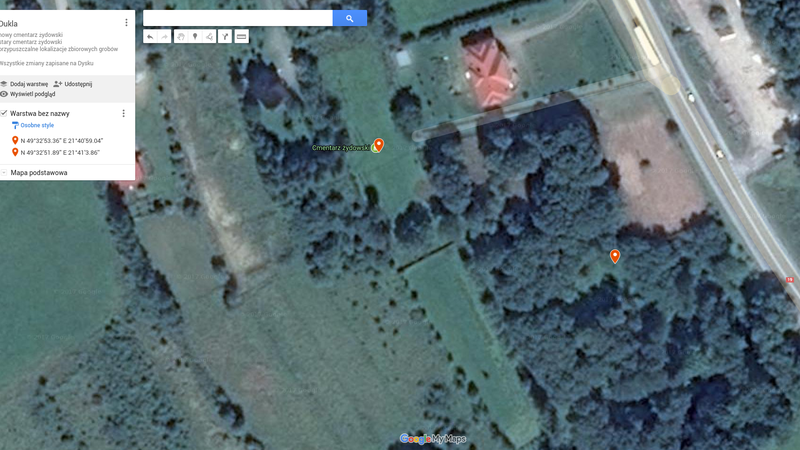 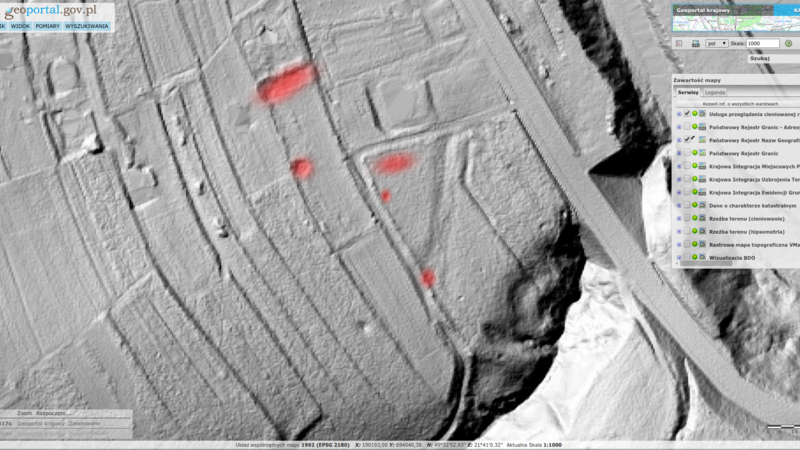 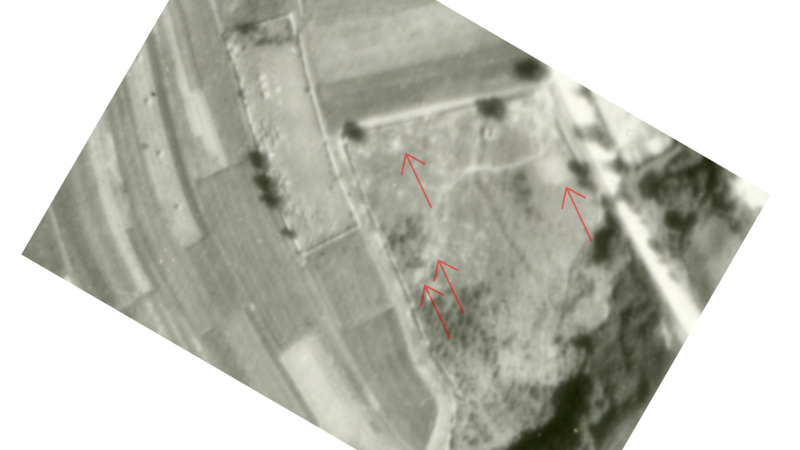 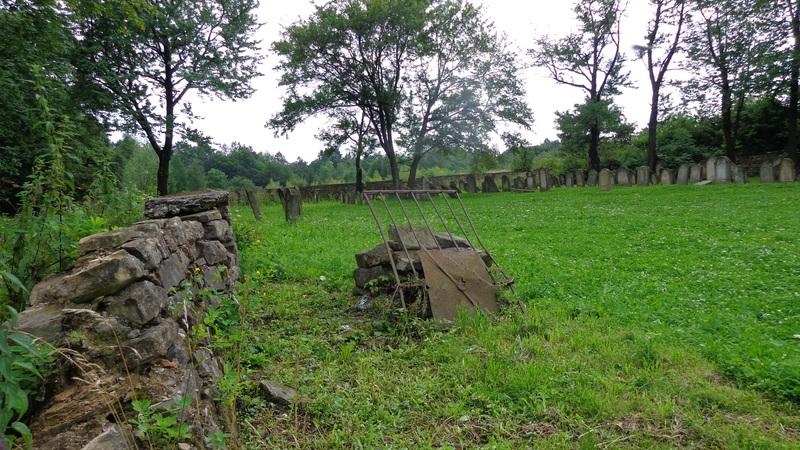 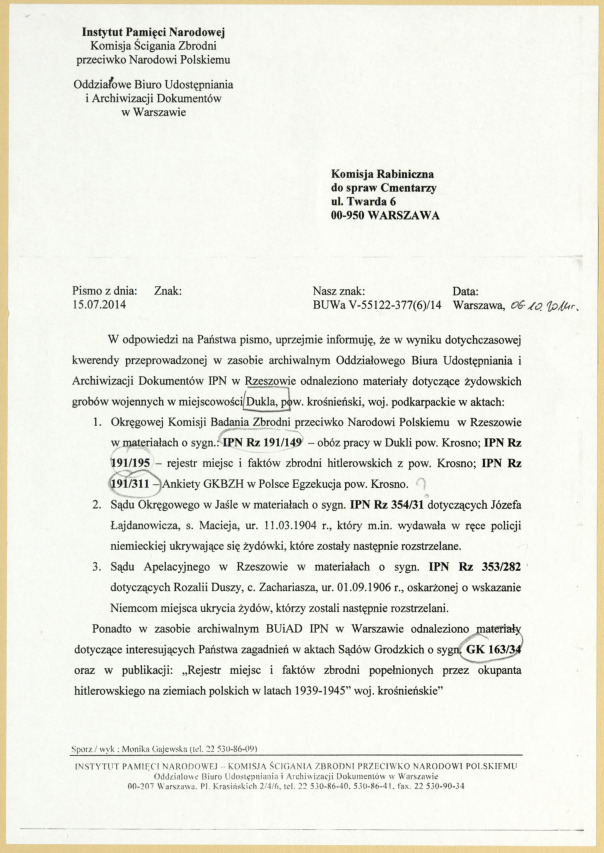 We are still looking for information on the identity of the victims and the location of Jewish graves in Poturzyn. If you know something more, write to us at the following address: fundacjazapomniane@gmail.com.

IPN Rz 191/149, Questionnaires of the Chief Commission for the Examination of German Crimes in Poland. Executions. Krosno district.

IPN Rz 191/195, k. 4-8, The Regional Commission for the Examination of German Crimes in Rzeszów, Register of places and facts of crimes of German crimes from the Krosno district.

IPN Rz 191/311, Labor camp in Dukla. Krosno district, the Regional Commission for the Examination of Crimes against the Polish Nation, The Institute of National Remembrance in Rzeszów.