Jonas Geerg and his wife Salomea

Neugewirtz Natan with his wife

Henryk Balitzer with his wife and daughter Anna

Woman, wife of Muldengrun from Zakopane

A man named Kolber with his wife

22 prisoners of the labor camp in Czarny Dunajec.

25 people murdered during the liquidation of the Jewish community.

An unknown number of people murdered during the Gestapo robbery in July 1942.

Jewish cemetery in Czarny Dunajec, next to the road towards Rabka. The war graves are located in the northeastern part of the cemetery, in two rows in an area free from traditional burials.

Jewish cemetery in Czarny Dunajec became a place of mass burials during the Holocaust:

Between November and December 1942, the remains of 22 prisoners of the labor camp in Czarny Dunajec were buried in the cemetery. They were boys and young men aged 15-25. The biggest execution took place in November in revenge for the escape of one of the prisoners, Natan Knobler. Collective responsibility was applied and about 10 people were shot. Few days later another group of prisoners was executed. According to historical sources and reports of survivors and outside witnesses, about 22 prisoners were murdered within two months.

Thanks to cooperation between the Zapomniane Foundation and the „People, not numbers” initiative, it was possible to indicate locations of the following mass graves: 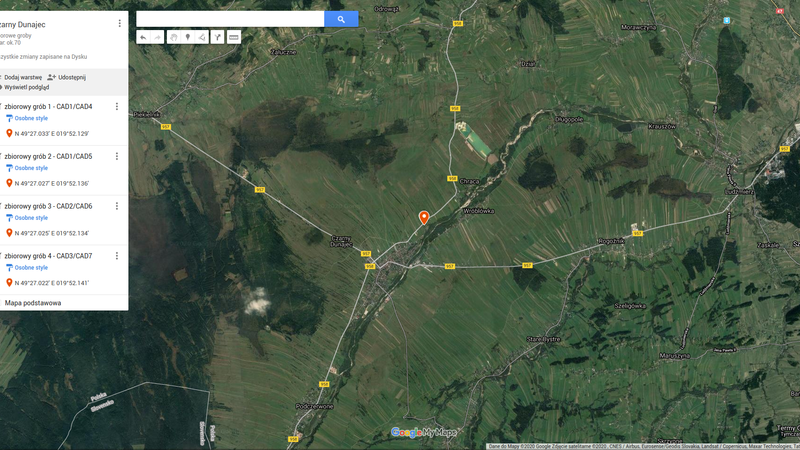 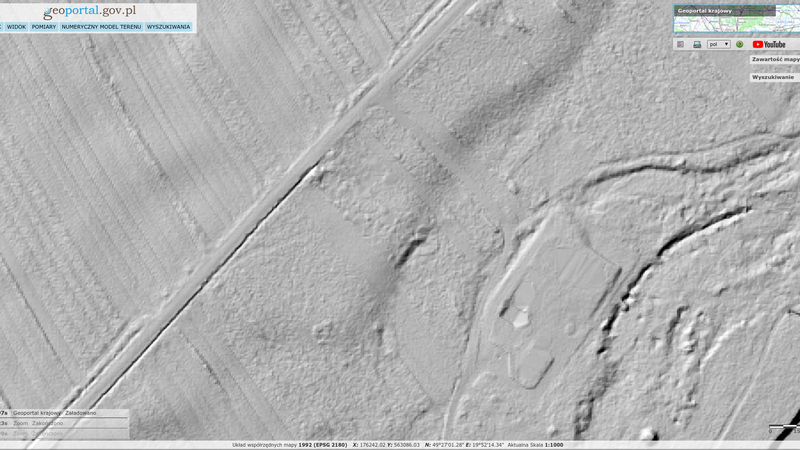 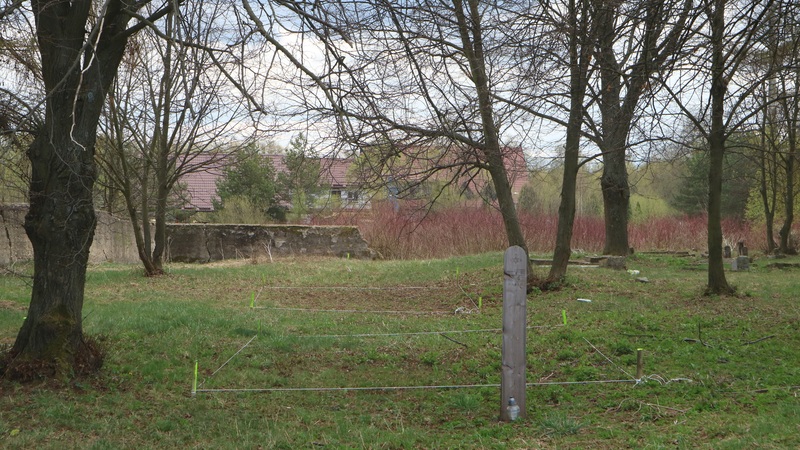 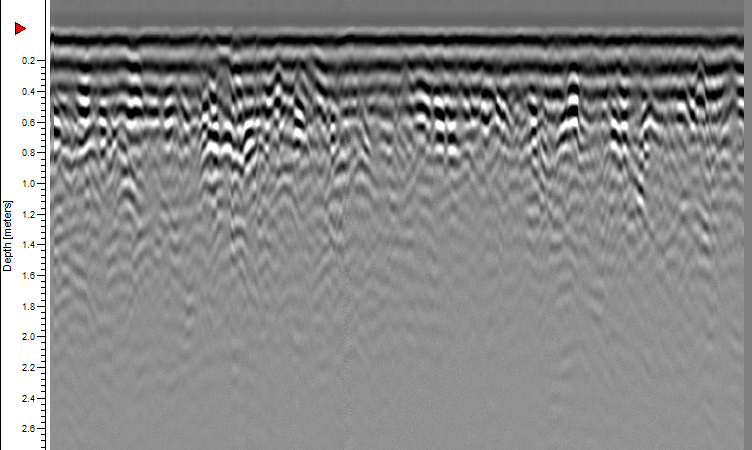 We are still looking for information on the identity of the victims and the location of Jewish graves in Czarny Dunajec. If you know something more, write to us at the following address: fundacjazapomniane@gmail.com.